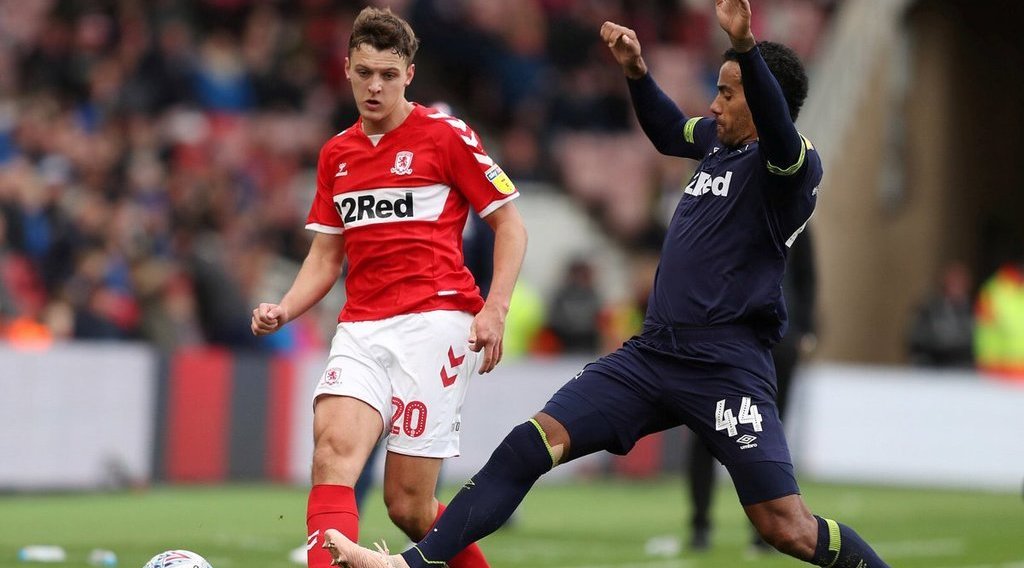 Boro reject £8 million bid from Premier League side for defender

Middlesbrough have rejected an £8 million bid for their England U21 defender.

Sky Sports report that Dael Fry has attracted the eye of Sean Dyche's Burnley as they look to bolster their defence before Transfer Deadline Day.

Dael Fry missed out on Boro's opening game of the season against Luton Town on Friday night with a hamstring injury he picked up last season.

Boro boss Jonathan Woodgate said prior to the game "Dael's getting there, but he'll be a couple of weeks I think."

Boro are looking to complete their fourth signing of the summer transfer window tomorrow, as Anfernee Dijksteel edges closer to a move.