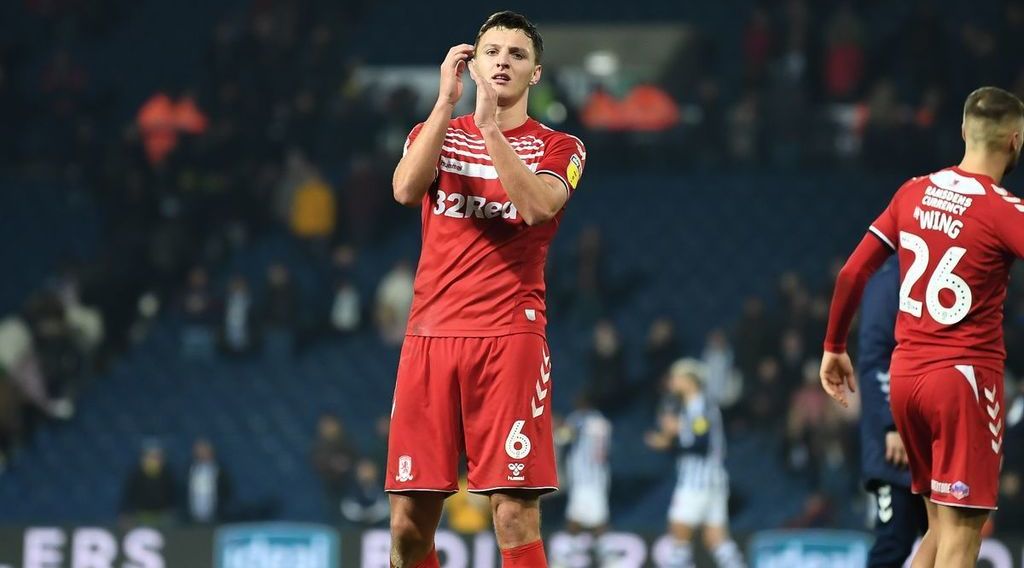 Reports reveal that Burnley are unlikely to make a move for highly-rated Boro defender Dael Fry.

The Clarets have been linked with a move for the 22-year-old all season with a transfer bid rebuffed by Boro last summer.

Burnley returned in the January transfer window with two fresh bids that were also rejected by Boro, who view the defender as a key part of their future plans.

According to Sam Rourke of Football League World, the current state of Burnley finances means that the Premier League club are unlikely to sanction a big move for the defender in the summer.

Boro have placed a price tag of around £25 million for the defender, although it is understood that Fry is not demanding a transfer, with the defender happy at the Riverside Stadium.

Boro are stretched financially and it will be interesting to see if they reduce their valuation of Fry in the summer to bring much needed funds.