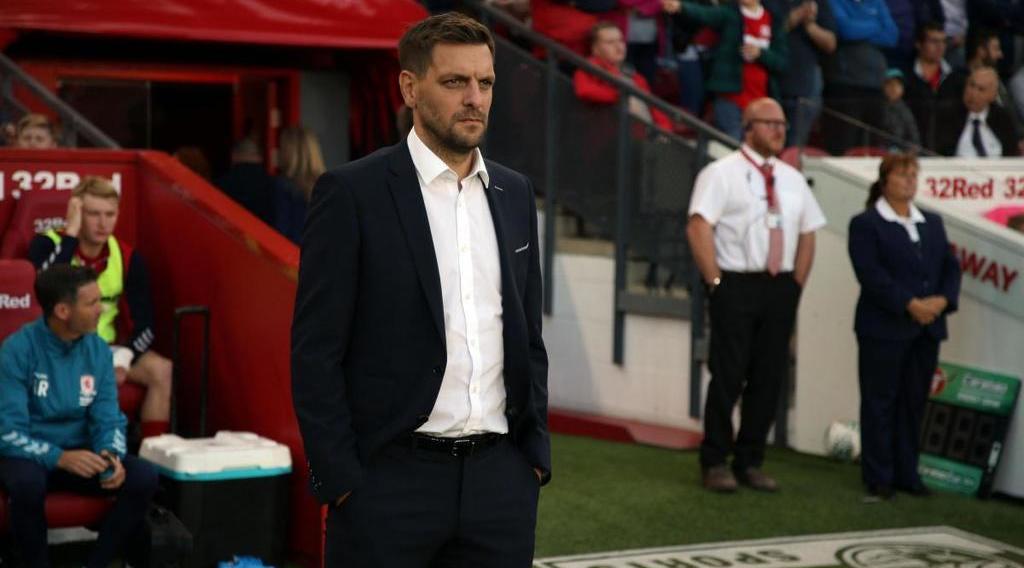 Boro’s poor start to the season hit a new low after crashing out of the Carabao Cup on penalties to Crewe Alexandra.

The League Two outfit appeared unlikely to prevent Jonathan Woodgate from getting his first victory as a manager, but they silenced the Riverside Stadium with two quick goals just before the break.

Even though Ashley Fletcher and Marc Bola forced the game to a penalty shootout, the performance and the resulting exit have left Boro in deeper trouble.

Woodgate started the season with a 3-3 draw with Luton Town and it was followed by a home defeat against Brentford at the weekend.

The honeymoon period seems to have gone out of the window, as Woodgate came crashing on his players with strong comments following the game. The manager highlighted the lackadaisical nature of the performance, who let down their guard against a team lower in the football tier.

Even though the players may have done well to claw back from a disappointing position, the first-half turned out to be a disaster.

Woodgate quickly needs a win to prevent Boro’s motivation levels from being wrecked.

His new vision is yet to materialise and the team’s inability to hurt a League Two outfit is quite damaging to the morale, which already appears slender.