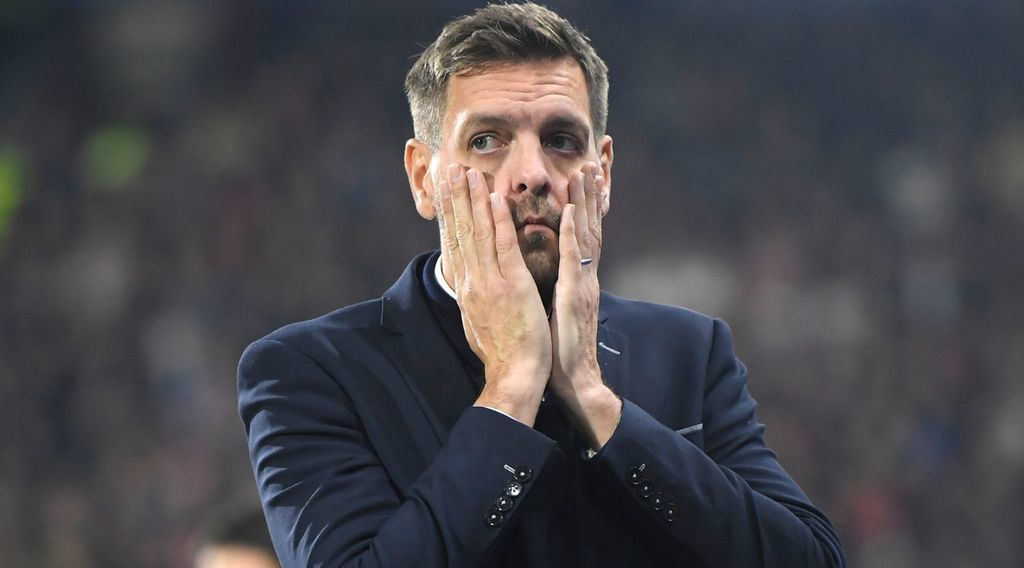 Middlesbrough FC have sacked Jonathan Woodgate and replaced him with Neil Warnock.

Boro slipped to a 3-0 defeat at home to Swansea City on Saturday, with Jonathan Woodgate shocked at the display of his players.

Boro have won one of their last 13 matches in the Championship and find themselves outside of the relegation places on goal difference.

Boro announced the departure of Woodgate by saying "MFC can confirm that head coach Jonathan Woodgate has been relieved of his duties with immediate effect."

"Jonathan was relieved of his role on Tuesday morning and will be replaced by the experienced Neil Warnock."

"The club would like to place on record its thanks to Jonathan for all his work in the role of head coach."

Warnock takes charge of Boro and will oversee the clubs trip to relegation rivals Stoke City on Saturday.

The 71-year-old has been without a club since leaving Cardiff City last November.