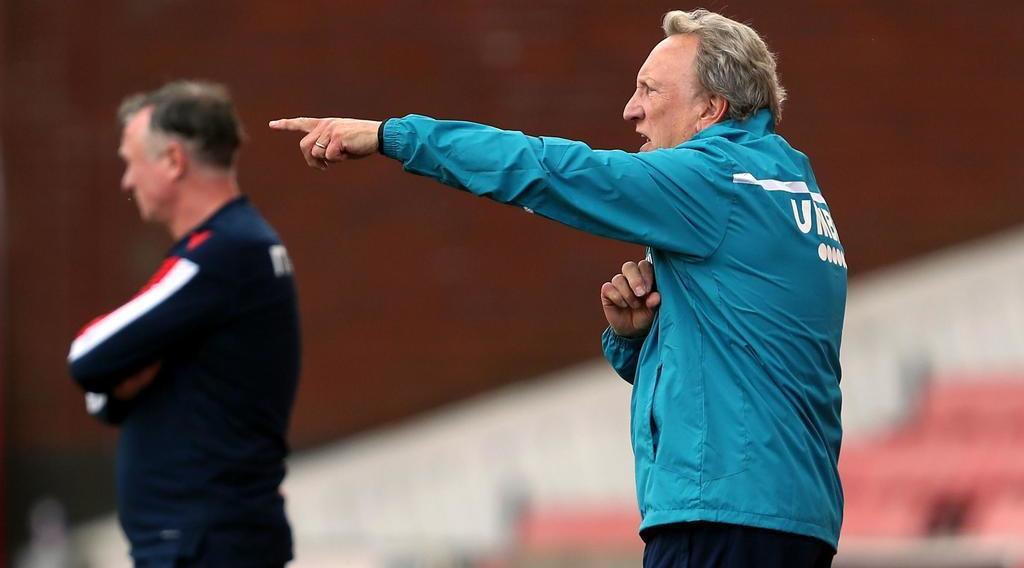 Middlesbrough secured a 2-0 victory at Stoke City, as new manager Neil Warnock recorded a victory in his debut game in charge.

The veteran manager made six changes to the team that lost against Swansea City and it paid dividends.

Boro looked organised with the team drilled in defence and a compact approach that has epitomised Warnock's career.

The match started with the hosts looking to capitalise on any nerves from Boro following the managerial change earlier in the week.

However, Boro were able to withstand the early forays by their opponents and settled into a rhythm. Their confidence was further boosted as top scorer Ashley Fletcher headed the away side into the lead just before the half-hour mark.

The goal was a textbook one from the script of Warnock’s playbook and came from a free-kick on the right from Roberts, which Fletcher ghosted into the box to meet for the opener.

Stoke City pressed forward for the equaliser and it took some crucial saves from Stojanovic and last-ditch defending to keep the scoreline 1-0 at the break.

Warnock made his first substitution of his reign bringing on Marcus Tavernier for Roberts and within two minutes he had doubled the lead. The midfielder, who has been linked with a Premier League move, raced past a couple of challenges before rifling one into the net from 20 yards out.

After the goal, Boro were able to control the game with Nick Powell receiving a late red card for the home team as Boro came away with a crucial three points.

The victory lifts Boro to 19th position in the Championship, two points off the drop zone. The game was a good outing for new manager Neil Warnock and the confidence gained will lift the team ahead of the last run of games.