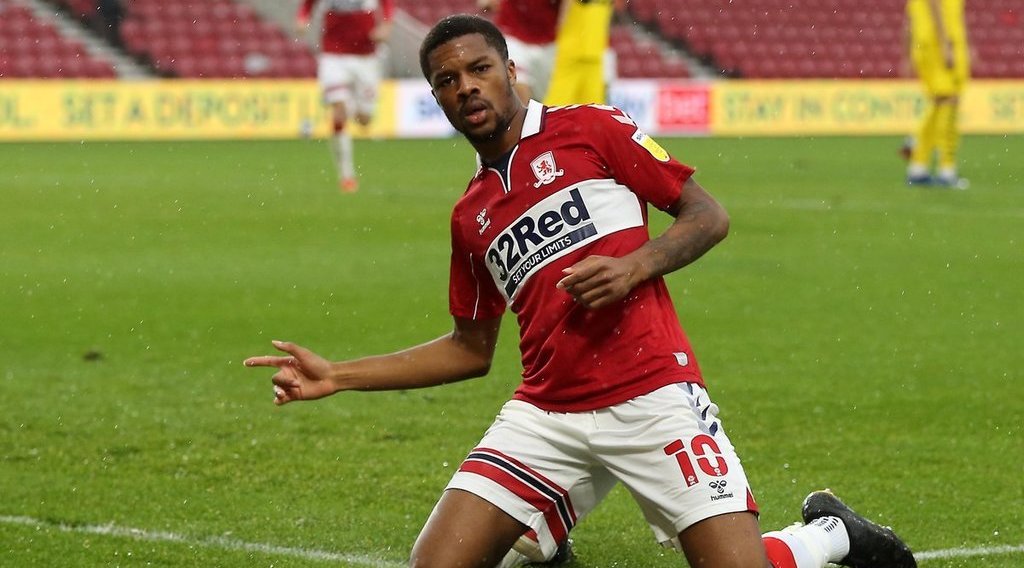 The victory against Barnsley appeared to be a memorable one at the Riverside, as Neil Warnock celebrated his 1,500th league match in management.

It was a deserved win for Middlesbrough as they recorded their first home win since Boxing Day last year.

Chuba Akpom made his first home appearance for his new club as he added another goal to his debut goal against QPR last week. Sam Morsy was handed his first league start in a Boro shirt.

Marc Bola made his first appearance for this season and Dael Fry came up for the injured Grant Hall in the other change for Boro from their last league match against QPR, which ended in a draw.

Akpom was convinced he had given Boro the lead when Sam Morsy’s vicious strike ricocheted off him and beyond the wrong-footed Barnsley keeper, but he was dissapointed by a late offside flag from the linesman.

Just when it seemed that Boro would be unable to show anything for their dominant opening 45 minutes, the breakthrough came. It was well into first-half stoppage time when Marcus Tavernier rattled the crossbar, a scramble ensued and Jonny Howson was on the spot to slam home the game’s opener.

The lively Sam Morsy had an attempt at goal as he bent the ball with the outside of his right foot, but Collins was able to catch from the air.

But the Barnsley keeper was unlucky this time around when Tavernier thundered another shot goalwards minutes later, with Chuba Akpom well positioned to slide in the rebound for his second goal in two Boro games.

Assombalonga went in search of a third goal, but the ball was well defended by a Barnsley player who had to put his body on the line to prevent his effort from going in.

The Tykes eyed a lifeline and got a consolation when Jonny Howson was penalised to have committed a foul in his own area. Cauley Woodrow placed the penalty away for Barnsley.