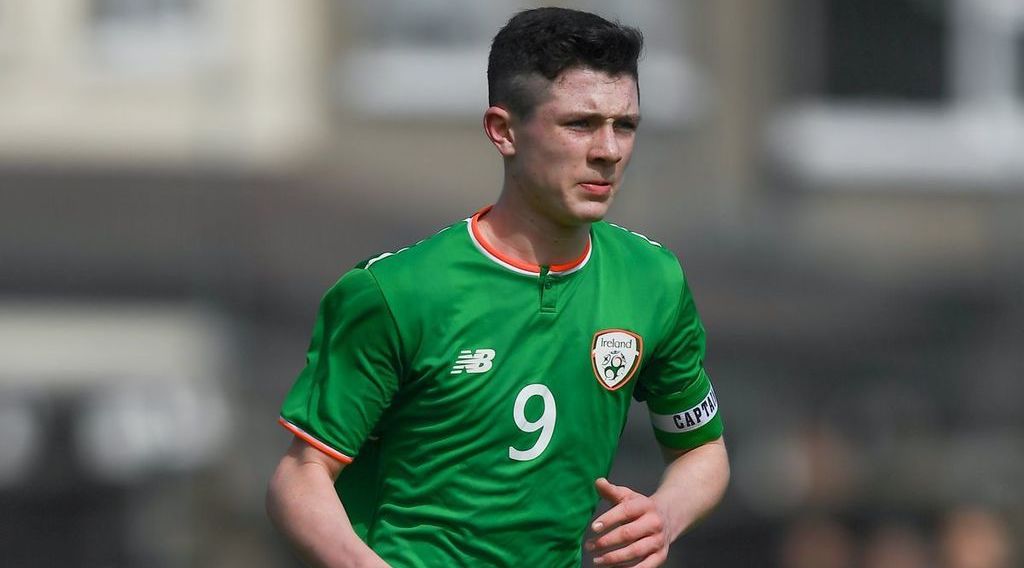 Calum Kavanagh had been the target of several clubs, with the Sun claiming that Arsenal and Chelsea were interested in his services.

It was also reported that Leicester City and Newcastle United had shown interest in the player, however, Boro have won the race to retain his services.

Middlesbrough announced on their website on Monday that Kavanagh has signed scholarship forms with the club. This will keep the player at the club for the next few years as he continues his development towards the first team.

Kavanagh, the son of former Boro stalwart Graham Kavanagh, was a regular in the Under-18 Boro squad last season and is regarded as one for the future.

The 16-year-old is also a member of the Republic of Ireland U17 squad.

Boro fans will be delighted that the talented youngster has committed to the club long-term.

It will be interesting to see how he develops in the coming seasons and could find himself in the first team very soon.