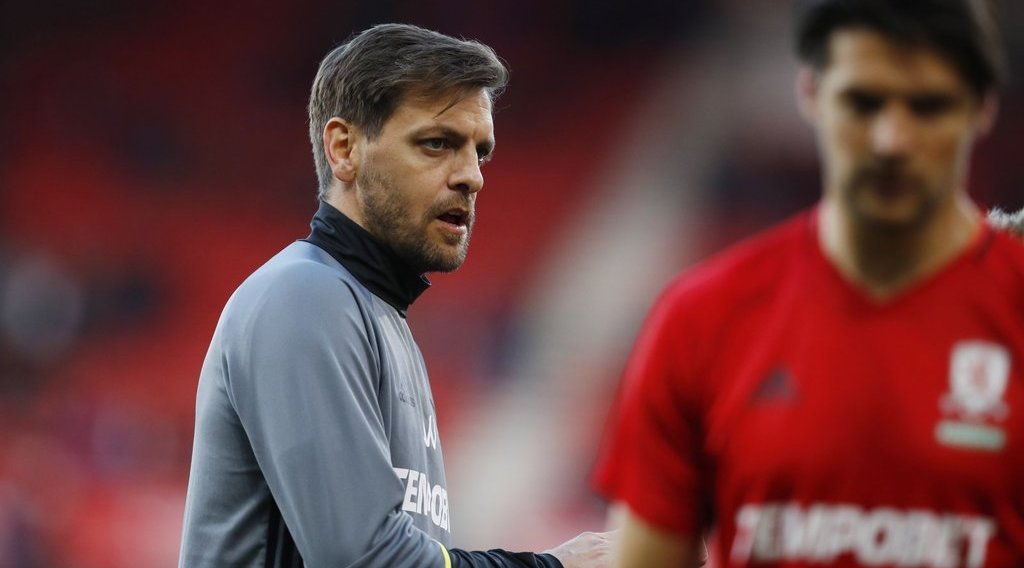 Jonathan Woodgate is set to be announced as the next manager of Middlesbrough FC following Tony Pulis' departure.

Jonathan Woodgate is set to be named the new manager of Middlesbrough FC within the next two days according to reports by Sky Sports News and The Sun.

The 39-year-old held initial talks with Boro chairman Steve Gibson three weeks ago, with the details finalised at Rockcliffe yesterday.

Former Leeds and Tottenham striker Robbie Keane has been reported to be joining Woodgate as part of his backroom staff.

Former assistant manager Steve Round will return to Boro, joined alongside fan favourite Leo Percovich who will return as goalkeeping coach following a successful spell under Aitor Karanka.

Jonathan Woodgate worked as first-team coach under Tony Pulis, but will now take on the task of leading the Boro team as manager.