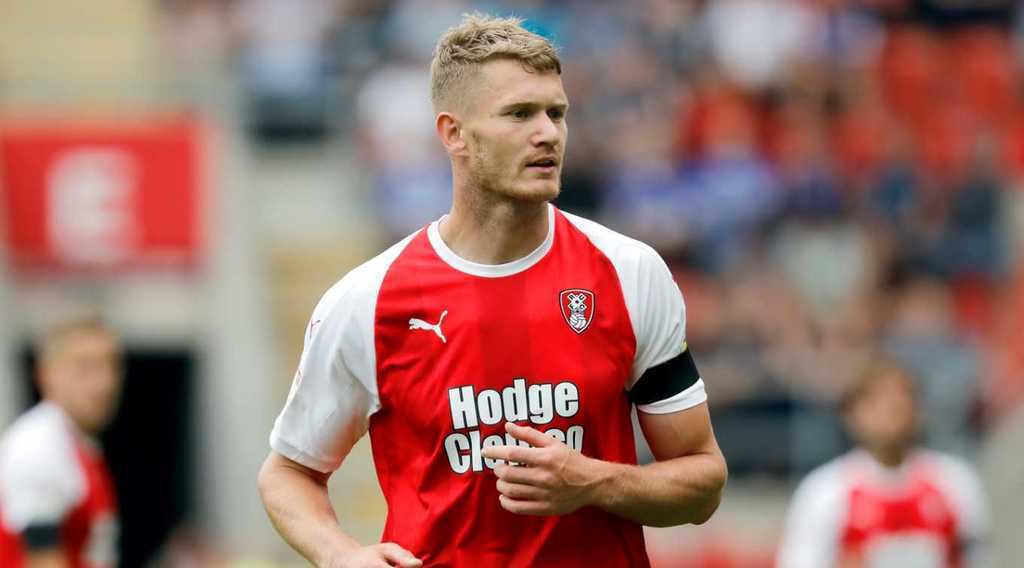 Middlesbrough were recently linked to the Rotherham United forward as they plan to sign at least three strikers this summer. They are now set to intensify their interest in him.

Rotherham United forward Michael Smith has been a subject of attraction for Middlesbrough in recent weeks.

It has now been reported that Boro are likely to step up their move for the 29-year-old.

After missing out on James Collins, who opted for Cardiff City from Luton Town, Neil Warnock's side are trying their best to ensure they can sign Smith in the summer transfer window.

However, there may be a barrier concerning the asking price of the English man who scored 10 times for the Millers in the just-concluded season.

Smith has 12 months left on his contract with Rotherham, and the club are open to selling him if they receive a bid that matches his price tag.