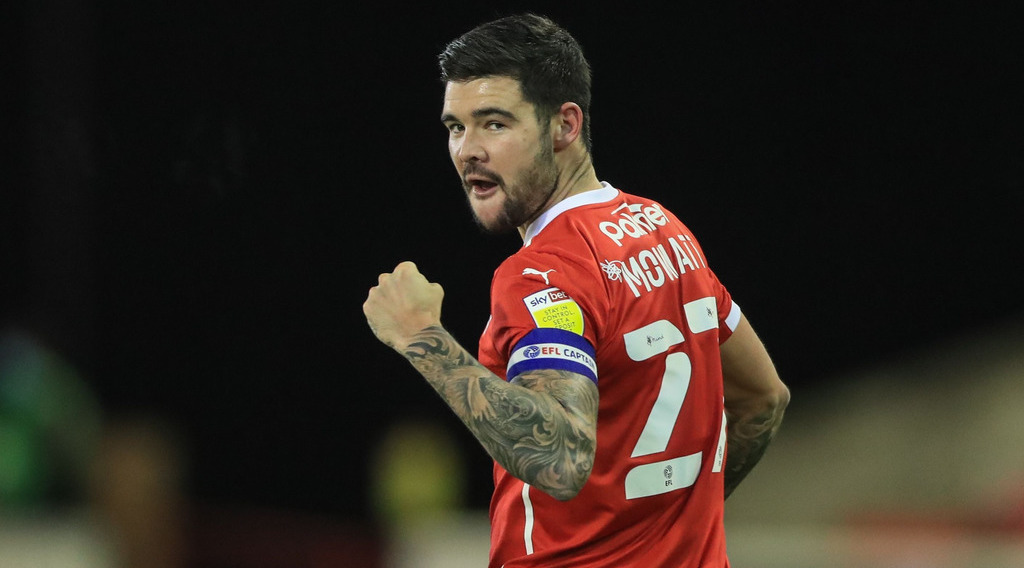 Boro set to miss out on Championship midfielder

Middlesbrough have been linked to signing Barnsley midfielder Alex Mowatt since October 2020.

Dane Murphy, the CEO of Barnsley, has stated that they are doing all they can to ensure they can renew the deal of Mowatt, so that he can stay at Oakwell beyond this summer.

Mowatt's current deal expires in the coming weeks, making his future at the club uncertain.

The 26-year-old has been attracting interest from clubs like Middlesbrough, Cardiff City, Millwall, and QPR in the summer transfer window, with Millwall being particularly keen on signing him in January.

Mowatt is the club's captain, and he scored eight times, producing seven assists for the club in the just-concluded season.

The Tykes are now doing everything they can to ensure they keep him, and CEO Murphy has stated that he remains confident of getting him to sign a new deal.

"We know other clubs are interested, but we've been speaking to Alex about an extension for the better part of 18 to 20 months. He knows where we stand. We continue to put forward offers that should attract any player."

"He's currently on holiday, but I believe when Alex gets back, we'll sit down with him and his representatives again, and the club believes, I believe, Valerien believes that this is the best place for Alex Mowatt."

"He's our captain, our leader; he provides us goals and assists, he puts in the defensive shift."

Middlesbrough may have to wait to see if Mowatt is interested in staying at Barnsley unless they want to make a bigger offer than his current side. The 26-year-old is the type of player Boro needs, and they should seriously consider this deal.