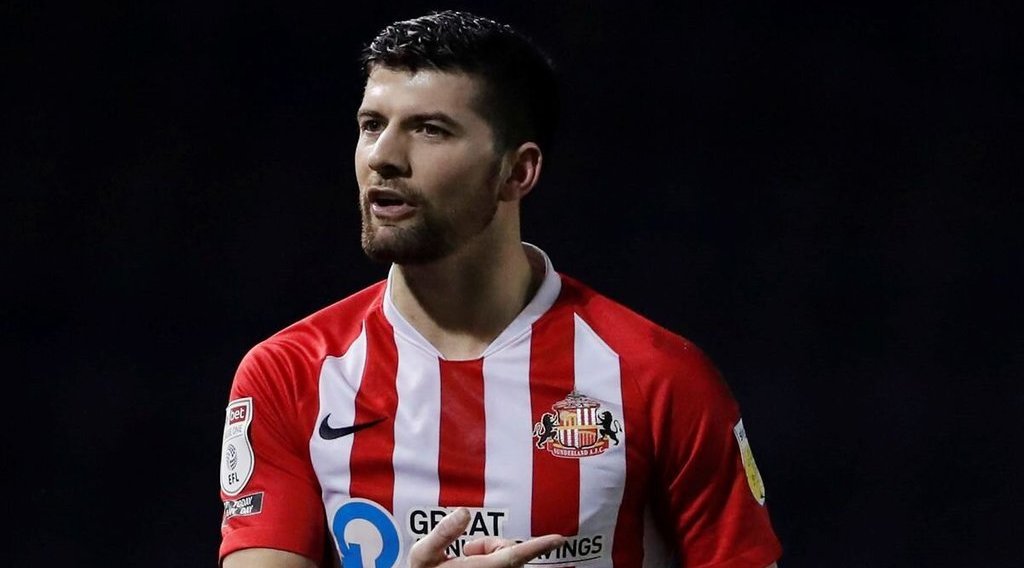 Boro set to miss out on former player

Sunderland are likely to confirm Jordan Jones on permanent signing, who has been on loan at the Stadium of Light since January.

Former Middlesbrough player Jordan Jones, who was with Boro during his youth days, has recently been linked to a move back to the Riverside in the summer transfer window. However, it appears that the Rangers player, who is currently on loan at Sunderland, is looking to sign a permanent deal with the League One side.

Jones has made 11 appearances in League One for Sunderland, where he has scored two goals and provided four assists. With Middlesbrough struggling to find their feet in front of goal this season, Jones could be a viable option to add more creativity and goals to their attacks.

However, according to reports it appears that the Northern Irish man has made up his mind to sign for Sunderland on a permanent deal, having struggled for regular playing time in Scotland.

It remains to be seen where Jones will end up playing next season as Sheffield Wednesday and Preston have also been linked to the 26-year-old.