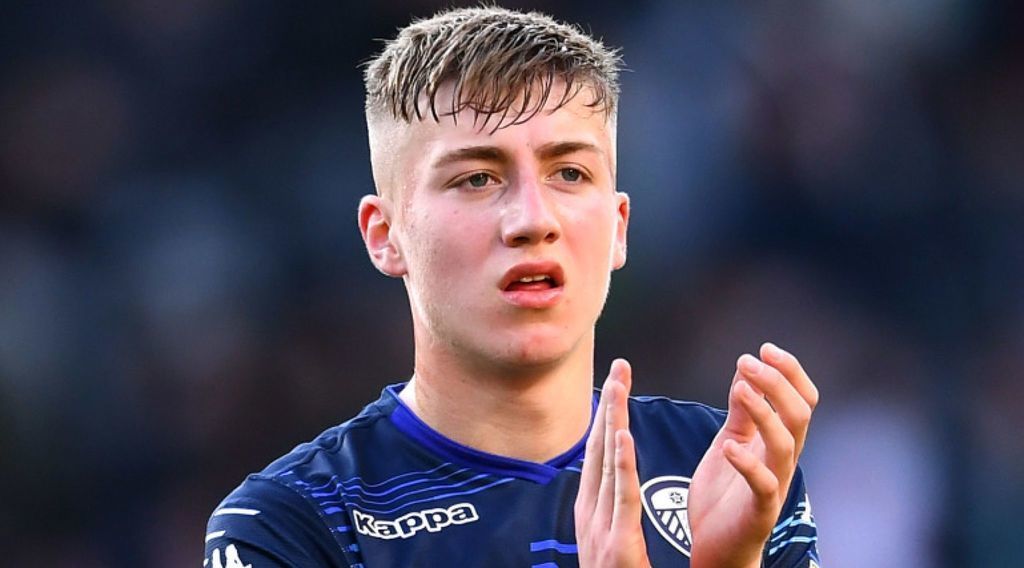 Boro set to miss out on key target from Tottenham Hotspur

Middlesbrough are set to lose out in a bid to bring highly-rated Spurs winger Jack Clarke to the Riverside Stadium.

The Daily Mail claims that Derby County and QPR are leading the race for the 19-year-old winger.

According to the report Derby, QPR and Millwall have spoken to the club regarding a transfer for the youngster, with QPR the favourites to secure his services.

Jack Clarke is regarded as one of the top young British talents, prompting Spurs to make a big-money move to sign the player from Leeds United in the Summer transfer window.

Clarke was loaned back to Leeds United this season to continue his development, however, he failed to blossom at Elland Road for a second time, only playing 19 minutes of League action.

Spurs canceled the loan deal with Leeds to ensure that he has first-team football in the second half of the season. Middlesbrough had been linked with the player, but it appears Spurs would like Clarke to head elsewhere.

This could be partly due to the loan signings of Patrick Roberts and Lukas Nmecha from Manchester City.