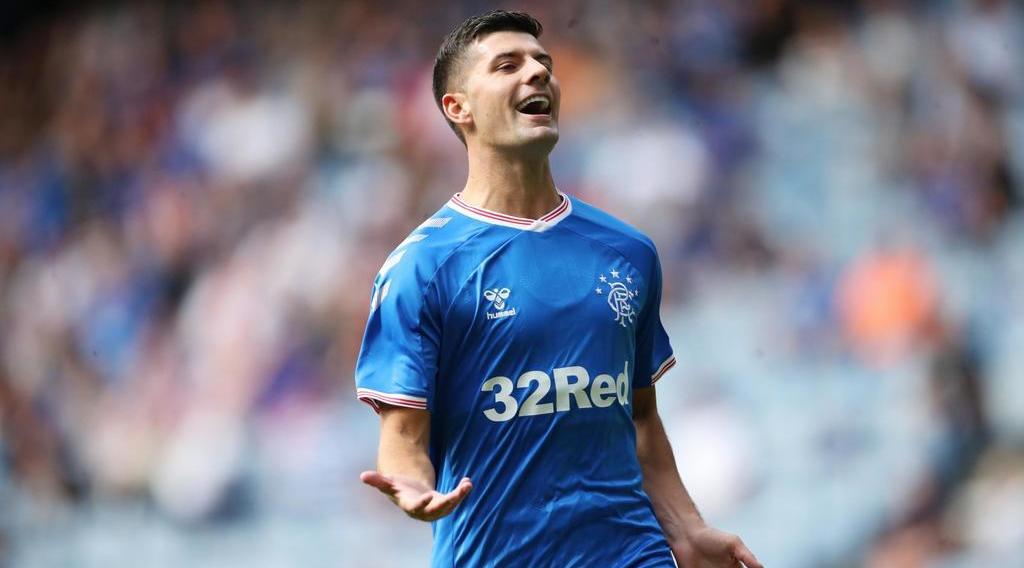 Boro set to miss out on Rangers target

Middlesbrough are set to miss out on signing Rangers winger Jordan Jones.

Middlesbrough had been closing in securing a loan deal for Rangers winger Jordan Jones, however, according to reporter Graeme Bailey, the winger looks set to stay at the club.

The 25-year-old had been linked with a return to Boro throughout the January transfer window as Jonathan Woodgate looked for reinforcements following the hamstring injury Patrick Roberts sustained.

Jordan Jones has failed to make an impression at Ibrox since joining from Kilmarnock last season, however, it appears Rangers' valuation of the player has not been met by Boro and the player will try and make his way into Steven Gerrard's squad.

Boro look to have completed the loan signing of Ravel Morrison from Sheffield United and defender Harold Moukoudi from St Etienne today.

It remains to be seen if there's any further incomings and outgoings on transfer deadline day.