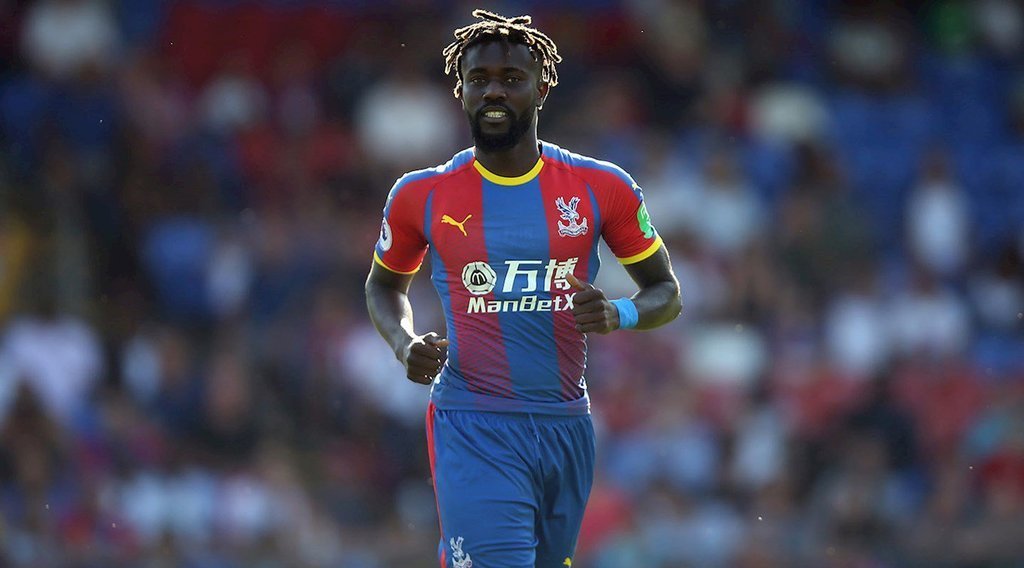 Middlesbrough FC have been linked with the 29-year-old Crystal Palace defender.

Middlesbrough FC are reported to be interested in signing Crystal Palace defender Pape Souaré, according to Football Insider.

Boro are one of a number of clubs who have been linked to the 29-year-old Senegal international, who made just one appearance in the Premier League last season.

Souaré joined Crystal Palace for £3.45 million in January 2015 and has made 63 appearances for the club. The left-back signed for The Eagles from Lille, where he won the Ligue 1 title in 2010, having also spent a loan spell at Stade de Reims during the 2012/13 season.

A Boro source reportedly told Football Insider that they are hopeful they can persuade Souaré to reject offers from Premier League clubs and drop down to the Championship to help Boro push for promotion.