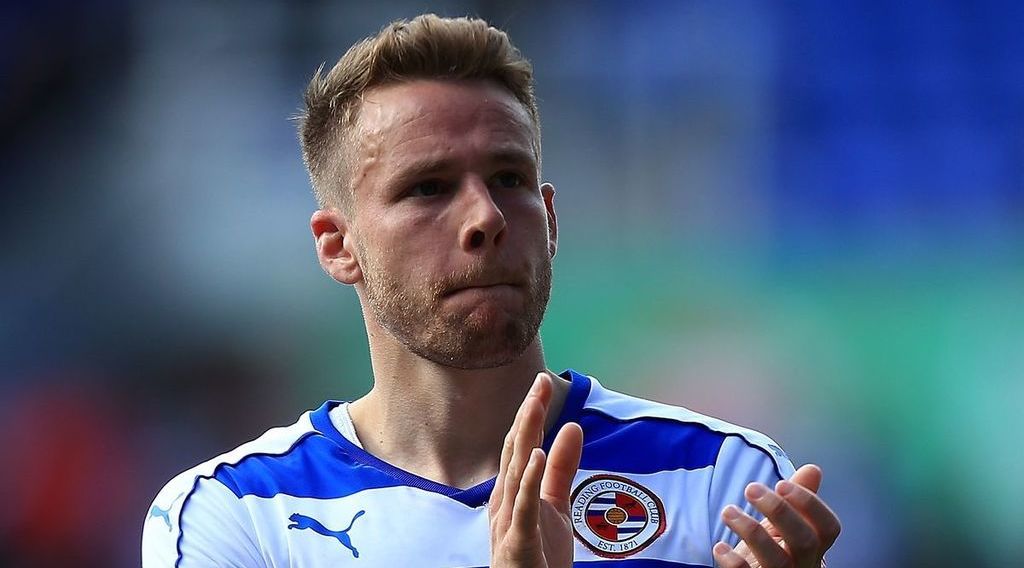 According to reports, Neil Warnock is set to have talks with Reading defender Chris Gunter.

The Wales international is out of contract at Reading at the end of the season, but has agreed a short-term extension at the Madejski Stadium.

Boro face competition from Birmingham City for the 30-year-old, according to The Athletic journalist Laurie Whitwell.

The defender has has spent eight years at Reading and was one of Warnock's transfer targets during his spell at Cardiff City.

New Middlesbrough manager Neil Warnock will be looking to make an instant impact at the Riverside Stadium and secure signings he can trust to improve the squad.

Despite falling down the pecking order at Reading he remains a fans' favourite at the Madejski.