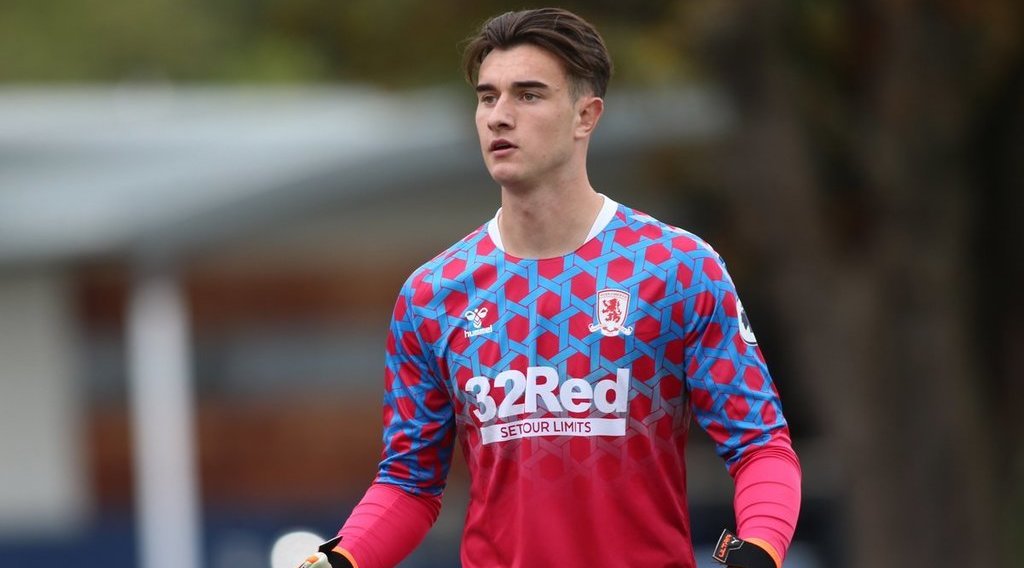 Boro set to send Sol Brynn out on loan next season

Warnock has stated that he will most likely send Sol Brynn out on loan for regular game time next season.

Marcus Bettinelli will most likely go back to his parent club, Fulham, at the end of the season, and it will leave Middlesbrough with four goalkeepers, including Jordan Archer, Zach Hemming, Brad James, and Sol Brynn.

Zach Hemming and Brad James are currently on loan at Blyth Spartans and Hartlepool United, respectively, whilst Sol Brynn is still training with Middlesbrough's first-team squad.

Warnock had previously suggested that he might give Brynn a chance before the end of the season, but that is no longer the case as he confirmed that he would most likely send him out on loan for regular game time next season.

Brynn needs consistent game time to develop his game. If he stays at Middlesbrough, he will most likely not get the chance he needs. A loan move will therefore do him good.