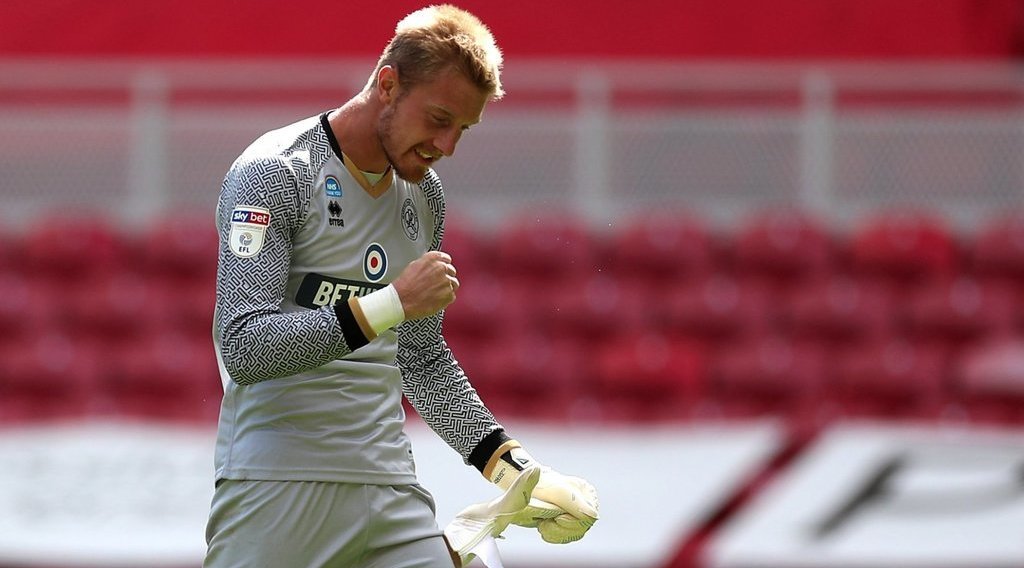 Middlesbrough will no longer have to be worried about their goalkeeping position after completing the signing of the 26-year-old goalkeeper from QPR.

Boro have finally completed the signing of new goalkeeper Joe Lumley on a two-year deal, with an option for a further year.

Lumley completed his medical on Wednesday, after which Middlesbrough announced the deal. He joined Boro for free from QPR after his contract expired this summer.

Middlesbrough manager Neil Warnock revealed that he looks forward to the 26-year-old joining them.

"I'm delighted to have signed Joe," Warnock said. "I've always rated him highly, and I look forward to him joining us."

"I know he's excited about coming here, and he can't wait to play in front of the Riverside crowd."

Lumley wasn't a regular at QPR in the just-concluded season as he had to be sent on an emergency loan twice. He would, however, be relieved that he finally finds a team that require his services.