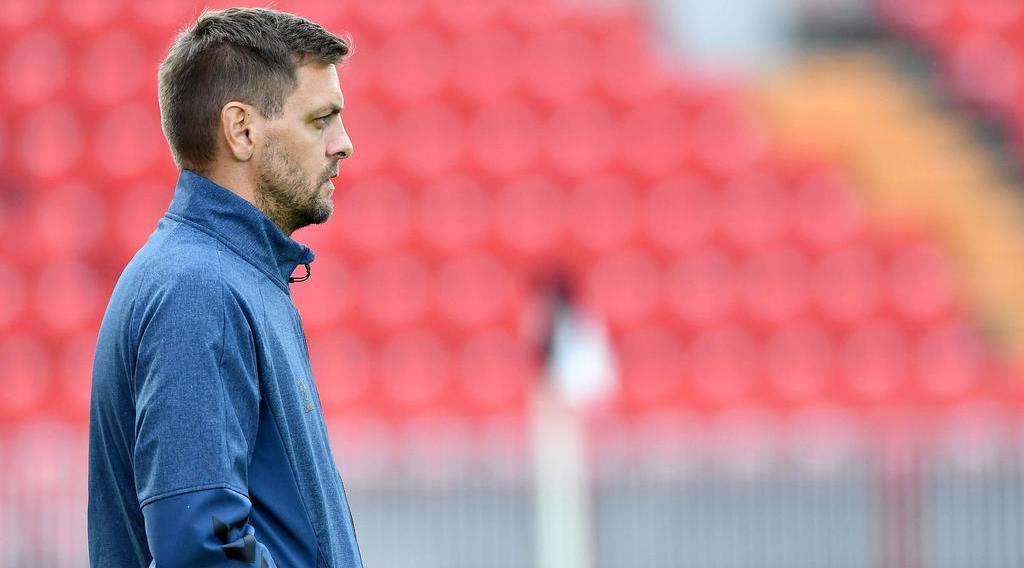 Boro still eager to keep Woodgate within the club

Middlesbrough FC are keen to keep Jonathan Woodgate at the club despite replacing him with Neil Warnock.

The Boro hierarchy still have high hopes for Jonathan Woodgate within the club despite being sacked as manager, however, it is not yet clear what role he would be taking moving forwards.

Upon Woodgate leaving his role, he said "to be given the chance to manage my hometown club - the club I love - is something I’ll never forget."

"There is no one more disappointed than me at how things have gone, and believe me, there hasn’t been one moment when I’ve ever stopped thinking about the job and how to improve and make things better."

"I'd like to thank the players for their efforts, in very difficult circumstances at times, and I’d like to thank all the staff at the football club, many of who will remain good friends. I’d like to thank the fans for your backing. I know it hasn’t been easy for you, but the support you have shown and the backing you have given is something I will never forget, and has meant so much to me."

Woodgate arrived the club's training ground at Rockliffe on Tuesday morning to have a final meeting with the players, before handing over control to Neil Warnock.

"I’ll always be a Boro fan, it’s my football club, and I hope Neil and the players can finish the job this season and keep the club in the Championship. I have every belief that will happen."

It is understood that assistant manager Robbie Keane is leaving the club, while Danny Coyne and Leo Percovich will continue in their roles under Warnock.

The veteran manager will bring long-time assistant Kevin Blackwell with him.

Warnock's first task would be to steer the club out of danger with his first game away at Stoke City this weekend.