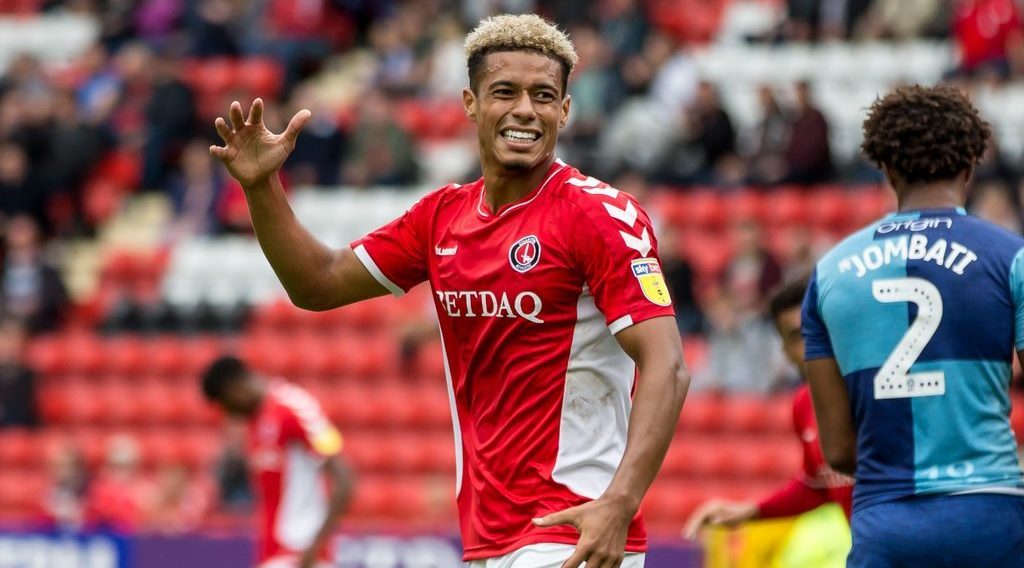 The 2019/20 Championship campaign may be one game old, but Middlesbrough remain keen on making late moves in the transfer market.

Jonathan Woodgate is reportedly looking at the duo of Wes Burns and Lyle Taylor. The former plays for Fleetwood in League One and produced seven goals and three assists last season. The 24-year-old has two years left on his contract and his signing would go towards improving Boro in the wide areas, where the club still appears to be short of options.

Burns has spent a majority of his football in League One and a jump to the Championship will be an attractive prospect. He has had just two seasons in the Championship before with the latest appearances coming for Bristol City back in the 2015-16 campaign.

Taylor was a key player for Charlton Athletic last season after coming up with 21 goals. If Boro sign the 29-year-old, it would be a deviation from the club’s policy of attracting young talent who can represent the team for several years to come. Yet, the striker will add experience to the squad.

Brentford have made a £3 million offer for the striker but Boro are looking to hijack the deal.

Crucially, Taylor did not waste any time in opening his account for the campaign after scoring in Charlton’s opener against Blackburn.