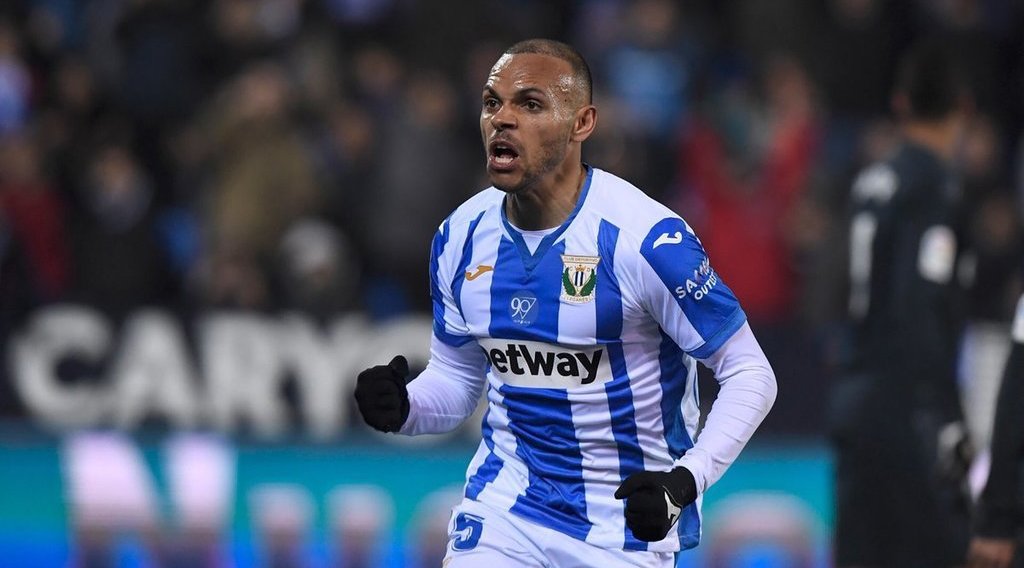 The Middlesbrough forward is to complete his move to La Liga for a fee of €5 million today.

Reports emerging from Spain on Tuesday evening suggest that out of favour striker Martin Braithwaite will sign for La Liga side Leganés today.

Leganés are set to sign the Danish international on a 3 or 4 year deal, having spent a successful loan spell with the club last season. Braithwaite played 21 games whilst on loan with Leganés last season, scoring five goals and assisting in five.

Boro had been holding out for €8 million for Braithwaite, however with the transfer window closing on 8th August, coupled with his high wages, Boro have reduced their asking price.

The 28-year-old missed Boro's 3-1 victory against Salford last night, with Boro boss Jonathan Woodgate saying, "Martin hasn't fully recovered from his bout of diarrhoea and sickness, which can't be helped. Nothing is official yet and I just know he hasn't been well enough to play."

"Martin is getting linked with every Tom, Dick and Harry. Martin is a good player and he would be a success at this football club."

"I haven’t heard a thing, all I know is he didn’t play today because he hasn’t got over his sickness and diarrhoea, so... that’s how it is."

When asked if Braithwaite's departure will open the door to incomings, Woodgate said "I will cross that bridge when we get to it."

I know what targets I want, Neil and Adrian know. I have left it with them. They are doing the rest.