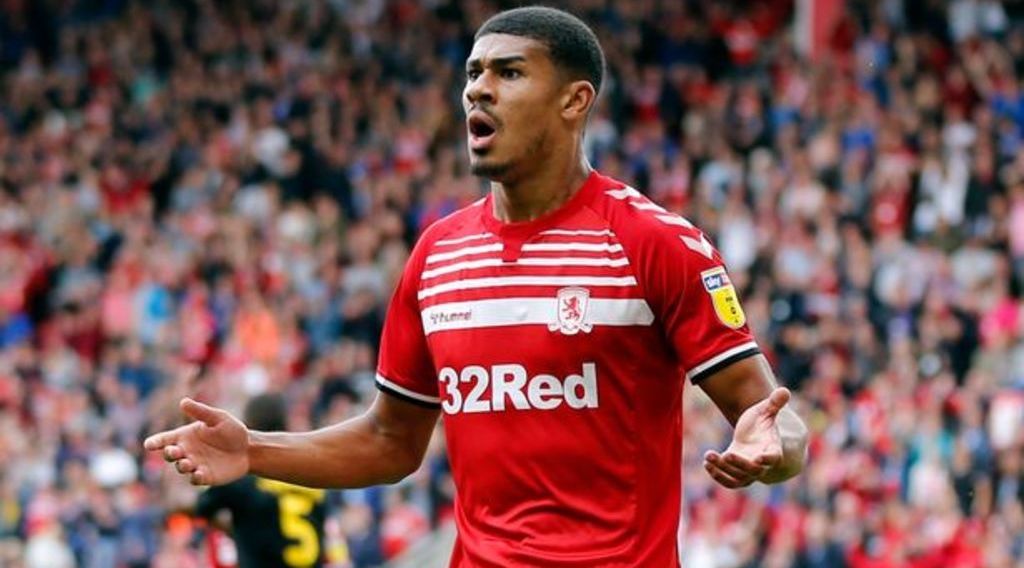 Life isn’t bad for the recently released Middlesbrough forward, after he is set to join a newly-promoted Premier League side.

Middlesbrough released Ashley Fletcher a few weeks ago, and reports have it that he is set to sign for Watford on a five-year deal.

Fletcher's attacking return was poor in the just-concluded season, with Boro being forced to allow him to leave alongside fellow forward Britt Assombalonga.

Middlesbrough boss Neil Warnock believes his strikers should be giving him between 10 and 15 goals in the Championship every season. With Fletcher and Assombalonga's contracts expiring this summer, it was Boro's chance to offload them.

The deal for Fletcher to join Watford is imminent and is likely to be confirmed in the coming days.

If the 25-year-old signs for Watford, he will have to compete with the likes of Troy Deeney, Ismaila Sarr, and Joao Pedro for places.