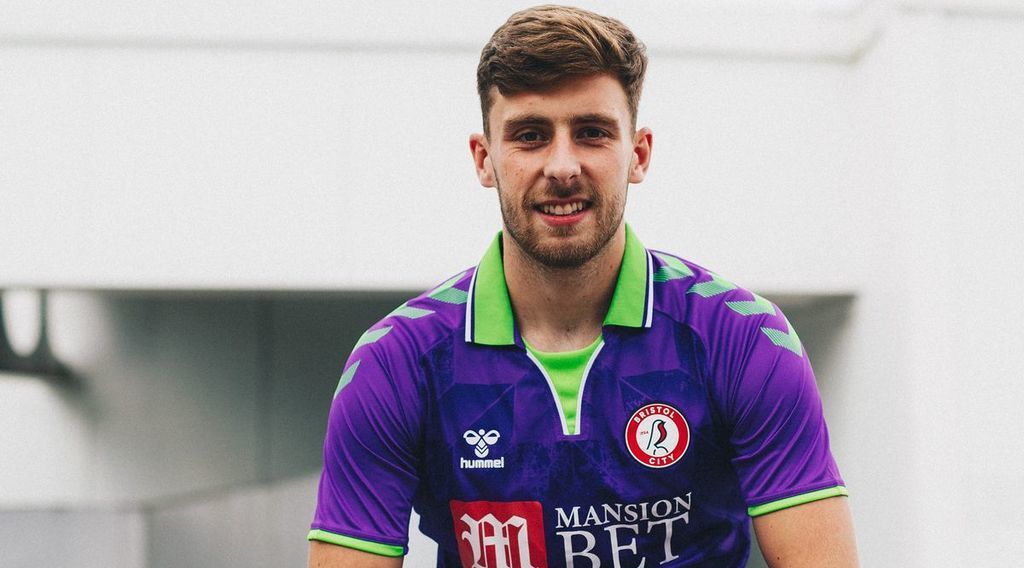 Middlesbrough have missed out on Wigan midfielder Joe Williams.

Joe Williams had been a transfer target for Boro and he was reported to be close to securing a move to the North East.

However, he has today joined Bristol City for an undisclosed fee.

The 23-year-old was a key feature in the Wigan line-up last season and Boro had identified him as a solid summer transfer signing.

Williams made 38 appearances in the Championship last season and has signed a four year deal with Bristol City.

"Joe is young, but he has Championship experience and he impressed us during the time we watched him at both Bolton and Wigan."

Joe is going to form a big part of our squad and so I’m delighted to have this opportunity to work with him, especially as we fought off competition from a number of big clubs.