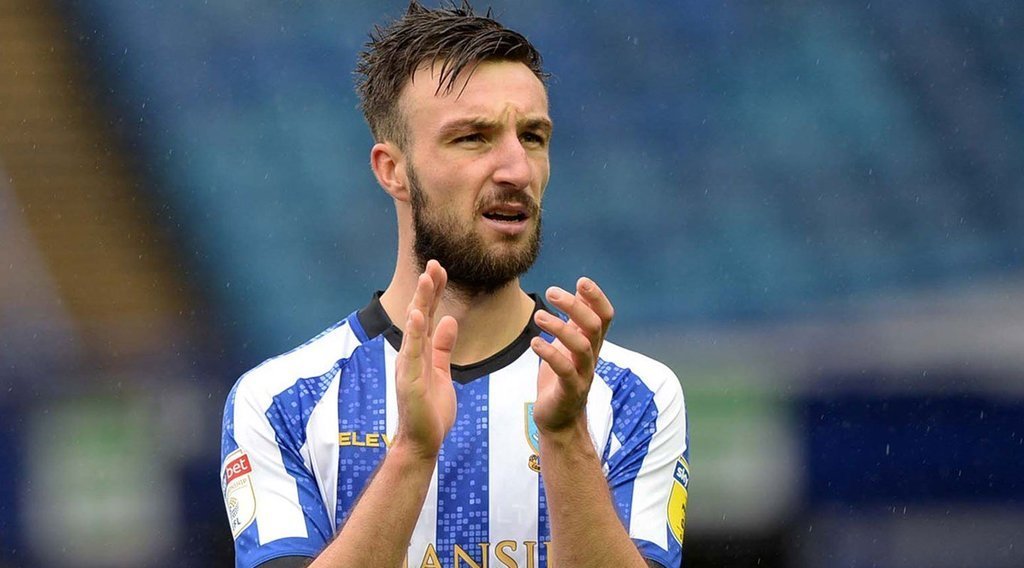 Boro have suffered a transfer setback as Sheffield Wednesday's Morgan Fox has been linked with a move to Derby County.

A report by Football Insider claims that Derby County are plotting a move to sign the Sheffield Wednesday defender in the summer transfer window.

The 26-year-old left back had been linked with a move to Boro as defensive reinforcement.

It is understood that the defender is set to be a free agent in the summer and the Owls would find it tough to keep the 26-year-old ahead of next season.

A Derby County source told Football Insider that The Rams are in search of a new left-back and that Morgan Fox ticks the boxes.

Boro had identified Fox as an ideal reinforcement for the defence, with Dael Fry, Ryan Shotton and Daniel Ayala all linked with moves away from the club this summer.