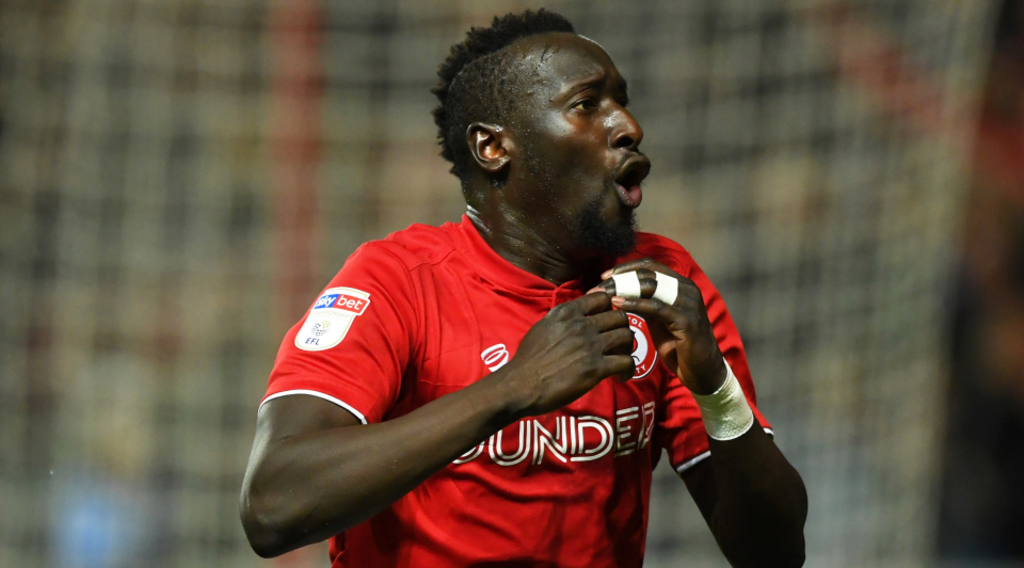 Middlesbrough will have to wait to see if they can convince Famara Diedhiou to sign for them this summer, though his wage demand could be the significant demand.

Diedhiou is one of the 12 players Bristol City released last week, and he has now taken to his social media page to bid the club's fans farewell.

Diedhiou produced eight goals and one assist in 40 Championship appearances last season as his deal at the Robins came to an end.

Reports suggest that he couldn't agree to a new deal because of his wage demands, the same thing that could stop Boro from signing him in the summer transfer window.

In his statement to Bristol City fans, Diedhiou said "I would like to thank every single person who supports BCFC. Four years, four incredible years with the team who helped me to live my dreams to play in England. It's been a big pleasure and some great memories from the first year but not the end I wanted."

He continued by stating that he was "very disappointed and not the season we wanted, but I will never forget the family. Time to go but nothing gonna change for me the love for Bristol City."

He replied a fan saying that "this is not the end I wanted; I always wanted to stay at Bristol City."

This farewell message confirms that Diedhiou will no longer be a Bristol City player next season. It is now left for Middlesbrough to do what they can do to sign the 28-year-old.