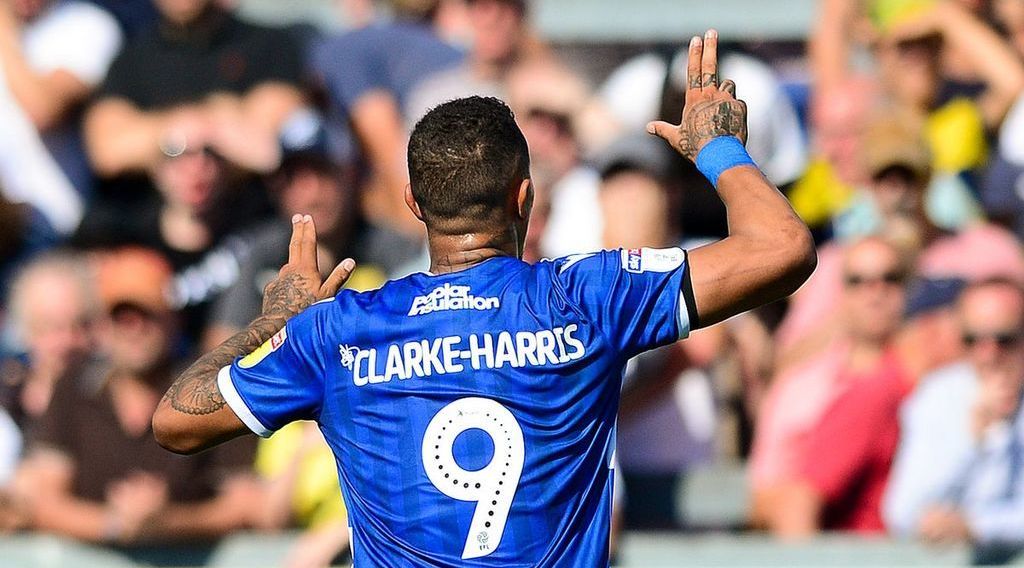 Middlesbrough have had a big problem with scoring goals this season.

The club are reportedly trying to address this problem with a move for Bristol City’s Jonson Clarke-Harris, who has been setting League One alight.

After managing seven goals in just 10 league games, the 25-year-old has caught the attention of Championship teams. Clarke-Harris has less than two years left on his contract and Bristol City are feeling the heat.

After having spent extravagantly a couple of years ago, the League One outfit are having to tighten their wallets. Yet, club president, Wael Al Qadi is keen on making the striker as one of the highest-paid players in the squad to ward off interest from clubs like Boro.

Interestingly, Boro are not the first to show an interest. Hull City were keen on signing him during the summer but the Tigers did not have the budget to pull off such a transfer.

Boro club could profit very well from a move for Clarke-Harris considering his ability to play in a variety of roles. Apart from being able to lead the line alone, he can also combine well with other strikers in a partnership role.