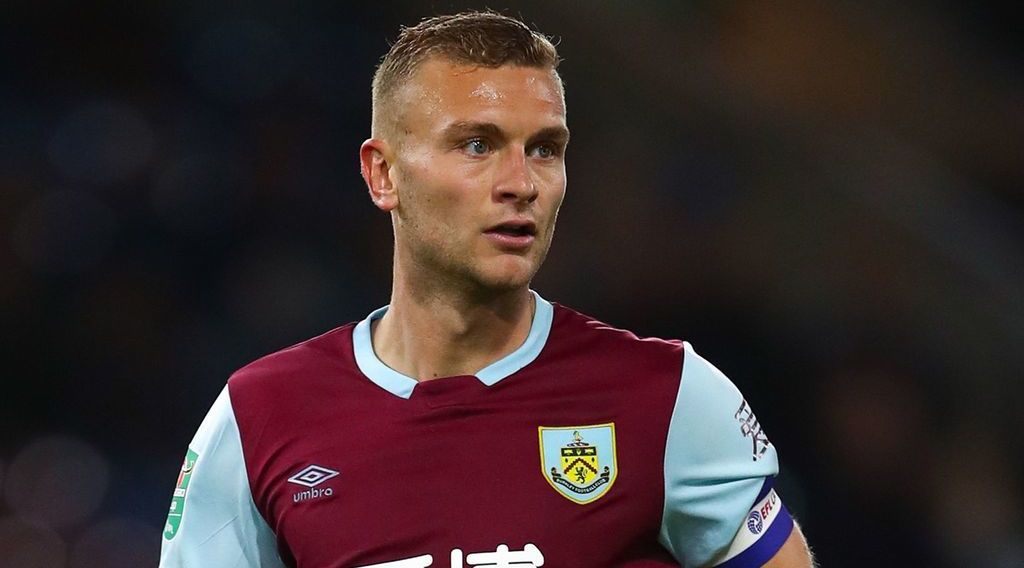 Middlesbrough could be set to miss out on another transfer target, as Ben Gibson has been linked with a move to Nottingham Forest.

The former Boro captain had been linked with a return home following a torrid spell at Burnley.

According to the report, Burnley are hoping to offer him to Forest as part of a deal for defender Joe Worrall. It is understood that Worrall has caught the attention of Burnley who are eager to secure his signature in the summer transfer window.

Gibson, who has fallen out of favour with manager Sean Dyche, is viewed as the ideal player to add in the Nottingham Forest deal as they seek to lower the asking price. Gibson is thought to be keen on resuscitating his career and is widely expected to leave Burnley this summer.

Middlesbrough are still keen on the 27-year-old, but there are concerns on whether the club can afford his wages. Boro are in need of reinforcement in defence, following the departures of Harold Moukoudi, Daniel Ayala, Ryan Shotton and George Friend.

Gibson is an ideal fit and returning to familiar surroundings could help the defender to rediscover his old form.

Gibson, who joined Burnley in a £15 million switch in August 2018, trained with Boro at Rockliffe Park for large spells of last season.