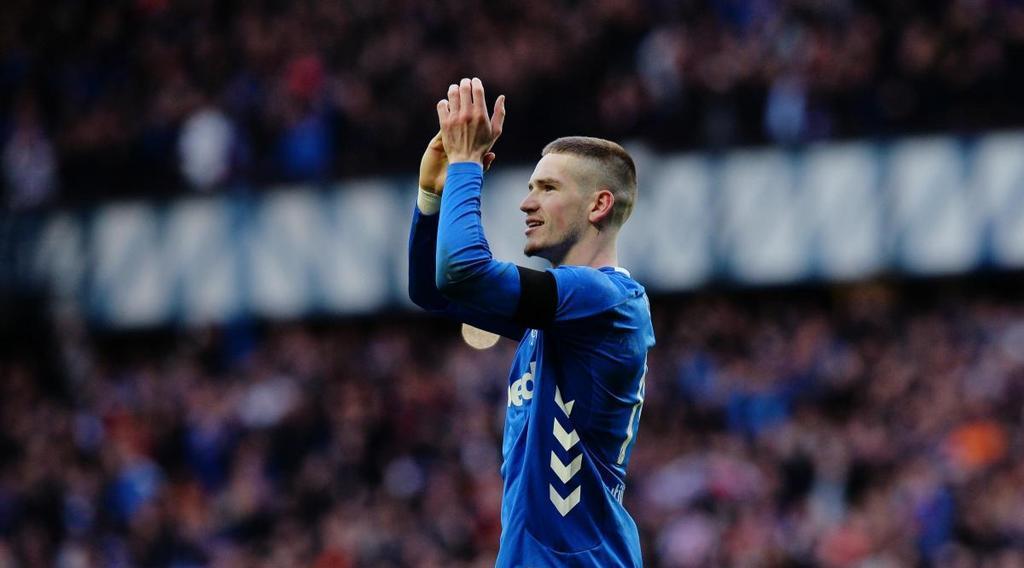 Boro target set to fight for place at Liverpool

Boro target, Ryan Kent, is set to stay at Liverpool after being linked with a host of clubs.

According to the Daily Record, the Liverpool winger could be given a chance to break into the first team this season.

The 22-year-old has also been linked with a move to Aston Villa and Leeds United. Rangers, where Ryan Kent spent last season on loan, are also said to want to take the player back on loan this season.

It’s reported that unless a club meets Liverpool’s £12 million valuation, the player won’t be leaving.

Liverpool manager Jurgen Klopp is set to give players additional time off if they have been on international duty this summer.

This means it’s likely that Kent could be part of the squad for Liverpool’s opening game of the Premier League season against Norwich City.