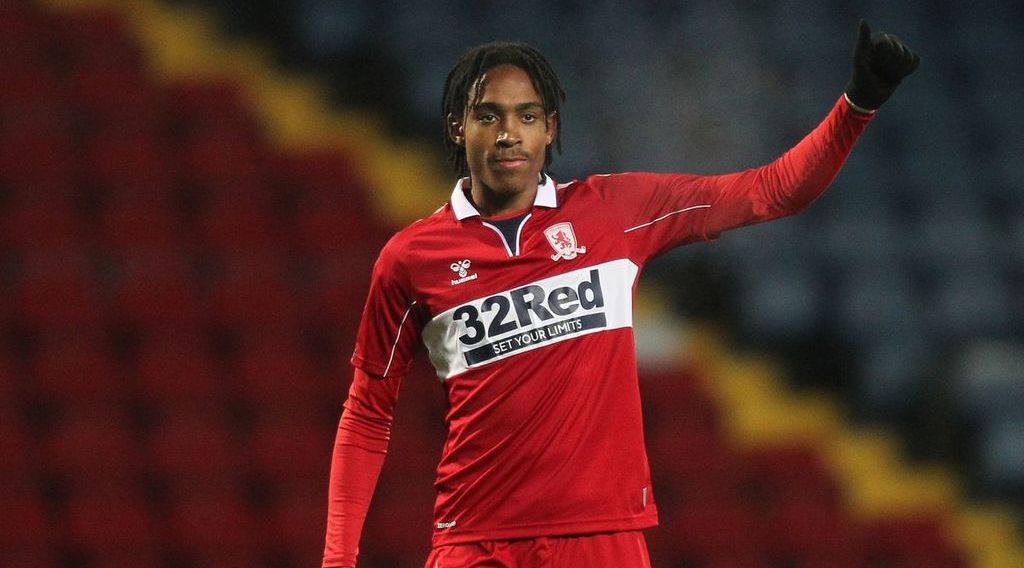 Boro to listen to offers for 20-year-old defender

As much as Middlesbrough are trying to get players into the club, they are also trying to get some of their players out. One of them is Djed Spence, who may be seen as a surplus to requirements.

Reports have it that Middlesbrough are ready to listen to offers that come in for one of their defenders, Djed Spence.

The 20-year-old played 38 Championship matches for Neil Warnock's side last season, but finds himself behind Darnell Fisher and Anfernee Dijksteel in the pecking order. In addition, the arrival of experienced defender Lee Peltier will also make things difficult for him next season.

Although Spence has also played in the right midfield role in the past, his performances have been less convincing.

It means Middlesbrough will listen to offers coming in for him, and they will be ready to sell him if they have the opportunity. Boro have also listed forward Chuba Akpom available for a transfer this summer.

In recent times, clubs like Tottenham Hotspur, Rangers, Everton, and Wolves have all been linked to signing the 20-year-old, but nothing is certain at the moment concerning his future.