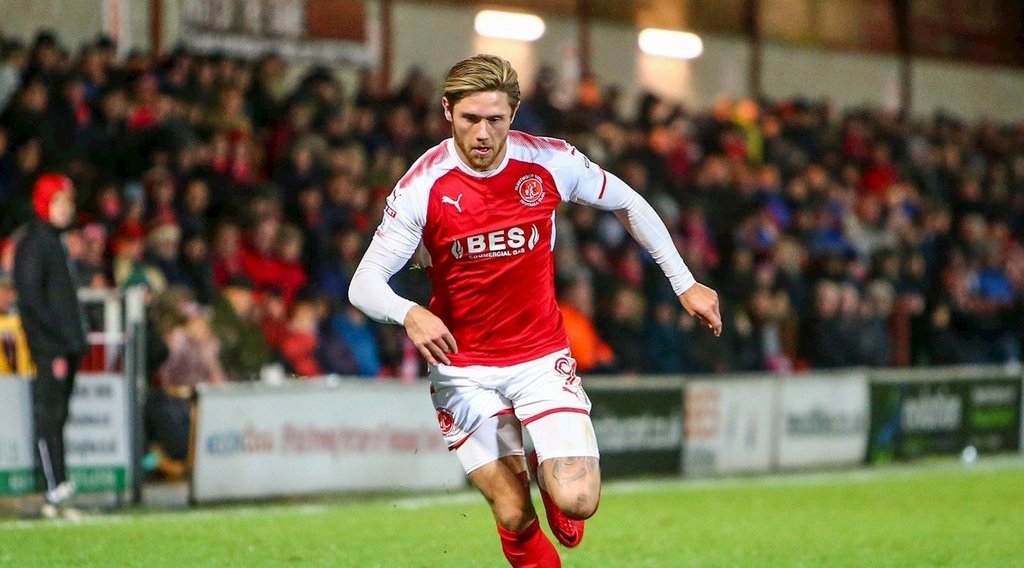 Boro to make offer for League One winger

Middlesbrough are set to make an offer for the 24-year-old winger.

Middlesbrough are set to move for League One winger Wes Burns according to reports.

The 24-year-old Fleetwood Town winger won the club's Player of the Year award, along with picking up their Goal of the Season last campaign.

It has been reported that the Welsh Under-21 international has attracted the eye of other Championship teams, however Boro look like being the first to submit a bid in the summer transfer window.

Burns has made 18 appearances for Wales U21, scoring six times.

He spent the first half of the 2016/17 season on loan at Aberdeen, before signing a three and a half year deal with Fleetwood Town in January 2017.