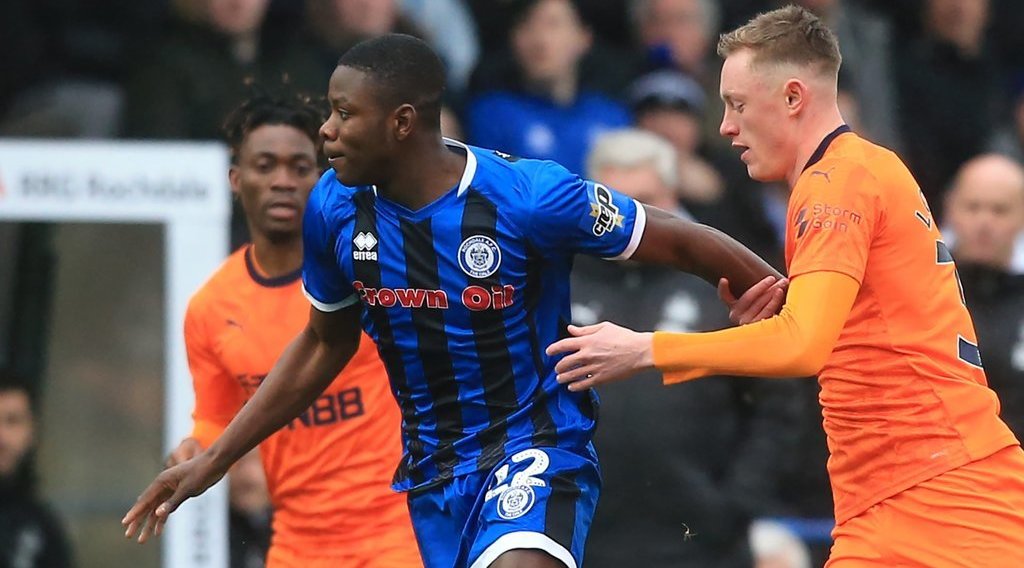 Middlesbrough FC have been linked with a move for the League One teenager.

Rochdale teenager Kwadwo Baah has been linked with a move to Boro in the January transfer window.

The 17-year-old winger has impressed for League One side Rochdale, who are battling to avoid relegation. It has been reported that several sides are monitoring his progress.

The pacey winger has made seven League One appearances this season, scoring once and assisting another.

The German-born winger may be attracted to interest from the Bundesliga, but Boro will be hoping they can tempt one of League One's hottest prospects to the Riverside Stadium.