As the Championship nears its end for the 2018/19 season, Boro have received mix news on the transfer front.

Middlesbrough have been dealt a blow in their bid to bring Celtic winger Scott Sinclair to the Riverside Stadium next season, multiple news outlets have confirmed.

While Boro were keen to sign Sinclair on a free next summer, the 30-year-old winger will spend at least one more year in Scotland after Celtic decided to extend his contract for another 12 months.

Sinclair, who has managed to score 17-goals this season, has been a standout performer for Celtic as the Scottish giants collected their eighth Scottish Premier League title in a row.

However, with the former Swansea and Manchester City winger signing a 12-month contract extension, Boro may have to look elsewhere.

Speaking on the contractual situation, Celtic manager, Neil Lennon, said "yes, so Scott will be here for another year. He has been a good player since he walked in the door."

The Sun is reporting that Marcus Tavernier is attracting interest from Manchester United and Bayer Leverkusen, with Bournemouth also linked with the 20-year-old.

However, despite being aware of the interest in Tavernier, Middlesbrough are in no mood to let the English youngster leave in the summer.

In fact, Tony Pulis went so far as to claim that while Tavernier has what it takes to play in the top flight, he still lacks consistency.

"If I've got a bit of a disappointment it's that Tav hasn't had as many games as he deserves."

"He's going to be a top player. He'll eventually play in the Premier League. He's still a little bit... some days he comes in and he's brilliant, some days he's a bit lackadaisical."

That said, with the future of Pulis himself in the air, nothing could be said with certainty regarding the future of Tavernier at Boro. 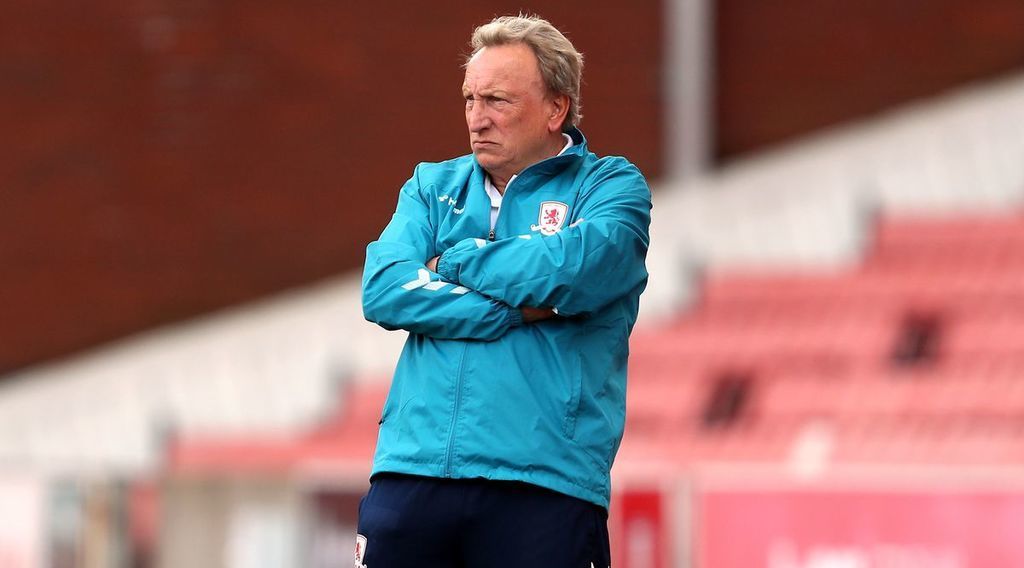