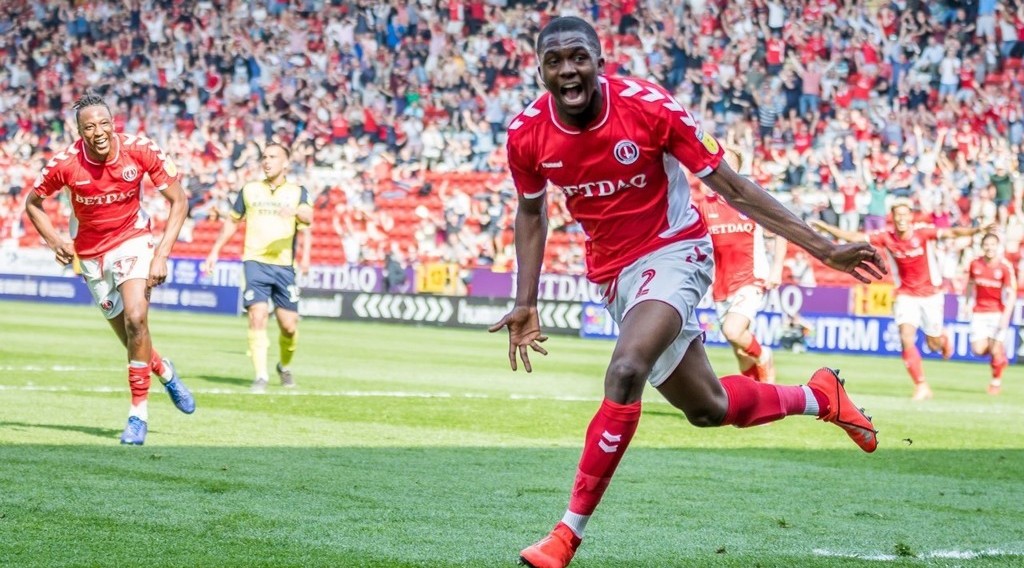 Anfernee Dijksteel is one of the key members of the Charlton Athletic squad that achieved a return to the Championship after promotion from League One.

Middlesbrough are trying to snap up the 22-year-old to add to the growing collection of players with future resale potential.

Jonathan Woodgate admitted that the club are only looking at young players to build for the future rather than focus on short-term success.

This policy has seen the club snap up the likes of Marcus Browne and Marc Bola. Both players have been acquired for substantially less than their market value – due to reasons like contract length. However, Boro might have to work much harder to bring another transfer target like Anfernee Dijksteel.

Middlesbrough have already had a bid for the defender rejected by the London outfit, with Dijksteel under contract with Charlton Athletic until the summer of 2020. This places more pressure on Lee Bowyer’s men to sell the player now or risk losing him for nothing next summer.

The player featured in 39 games for Charlton last season and the prospect of challenging a return to the Premier League with Boro will sound more enticing than a season with potential relegation fear at the Valley.