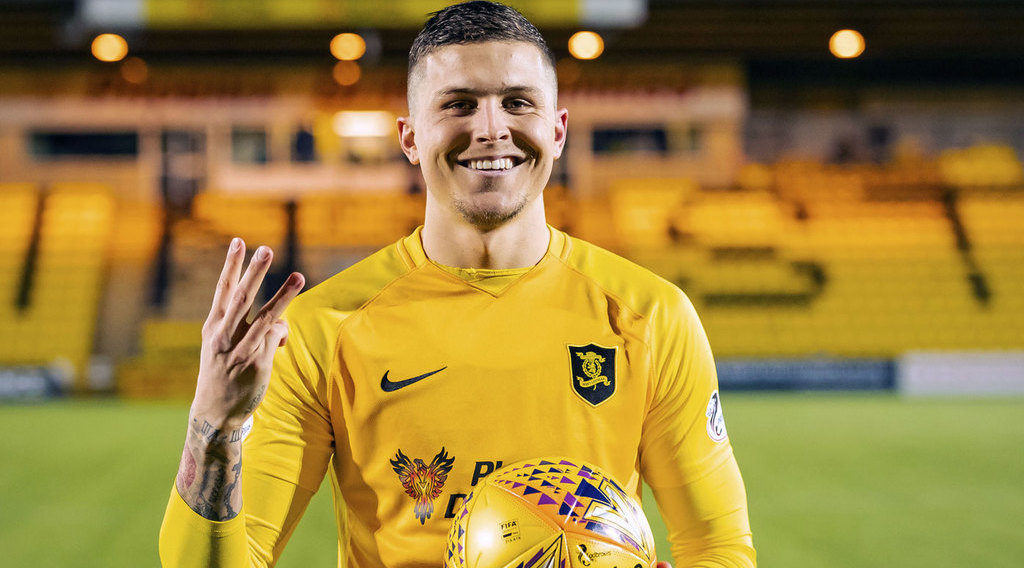 Boro up their interest in Livingston striker

The forward, who is eligible to play for both Scotland and Australia, has been a target for Boro and it looks like a concrete bid could be made in the coming weeks.

Hartlepool Mail claim that Boro have made an enquiry for the striker, with a view of signing him in the summer transfer window.

Jonathan Woodgate's side have struggled in front of goal this campaign and are among the lowest scorers in the Championship.

Britt Assombalonga has struggled with injuries and inconsistency, while top scorer Ashley Fletcher has less than 10 goals in all competitions this season.

Lyndon Dykes is seen as a player that could bring a different dimension to the attack with his pace, aggression and finishing in front of goal.

Championship rivals Stoke City, Blackburn Rovers, Millwall, Wigan Athletic and Barnsley are thought to be monitoring his progress amid interest from Rangers and Celtic.

Livingston are believed to have placed an asking price of £2 million for the striker as they look to cash-in this summer.

Another Scottish Premiership forward linked with a move to Boro is Ross Stewart from Ross County.

The 23-year-old scored 11 goals before the Scottish campaign was brought to an end and it's likely Ross County will be looking for a six figure fee for their key player.

The asking price for Dykes and Stewart seem like they may represent good value for money, as Boro look to restructure their squad over the summer months.