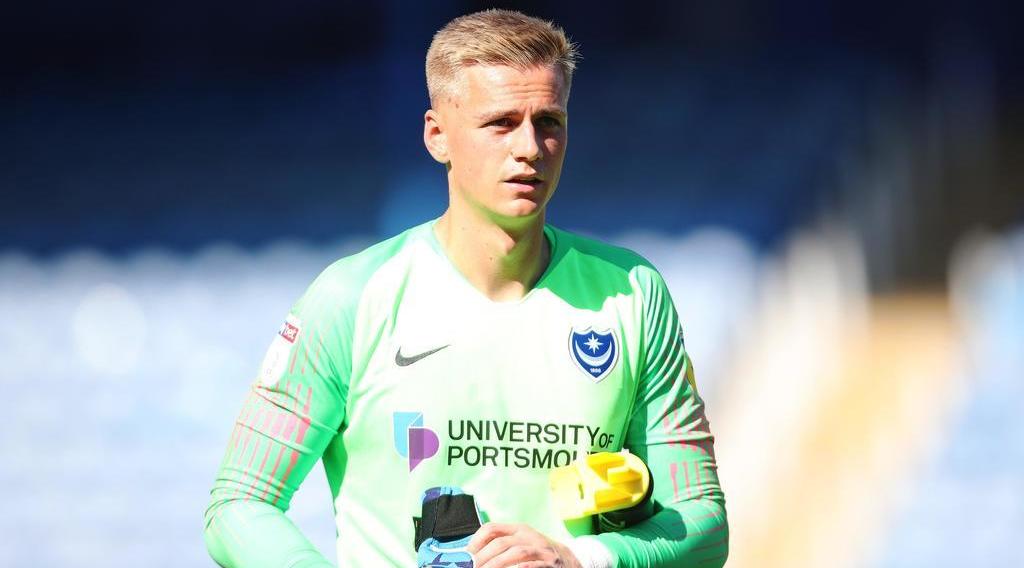 Middlesbrough are reportedly interested in the services of Portsmouth keeper Alex Bass.

According to reports from the local media, Boro are weighing up a bid for the highly rated stopper.

His shot stopping ability has attracted suitors, with the 22-year-old boasting of the best save percentage ratios in the top four division.

It is understood that Premier League outfit Crystal Palace are monitoring his progress, but could be face competition from Boro.

Neil Warnock has identified the goalkeeper position an area to strengthen in the summer transfer window.

The goalkeeping position is one that has become uncertain since the departure of Darren Randolph in January. Academy product Aynsley Pears initially deputised, but new signing Dejan Stojanovic was initially preferred by Warnock.

Alex Bass would be the ideal long-term stopper for Boro as they look to make a playoff push next season.

Portsmouth are opened to selling as this would enable the club to have funds ahead of the transfer window this summer.

Bass is under contract at Fratton Park until the summer of 2023, after penning a new three-and-a-half year deal in January.