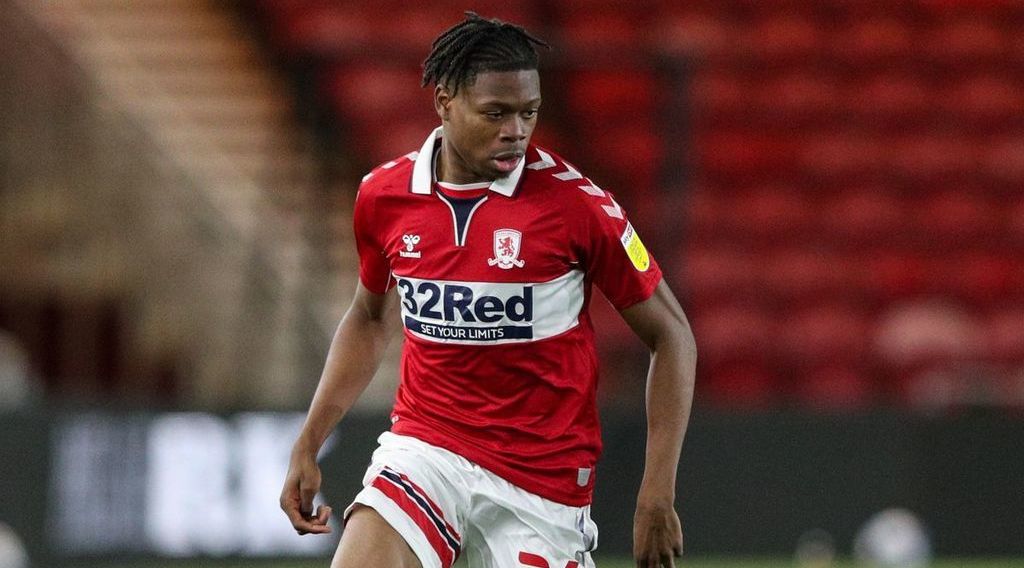 Opportunities have been hard to come by for winger Sam Folarin at Middlesbrough.

Sam Folarin has found first-team football difficult to come by at Middlesbrough this season. The 20-year-old has only played three matches in all competitions for the senior squad, and he has largely played for the club's Under-23 team, making nine appearances.

According to reports, Folarin is already considering his future with Boro whilst he looks for a team where he can play regular first-team football. He is considering a season-long loan move away from Boro in the summer transfer window.

A loan move was expected to go through in January, however, the process was stopped due to an injury he sustained. A move looks more certain this summer.

If Folarin wants to make waves in his football career, he has to start playing consistently. A season-long loan move will be perfect for his development.