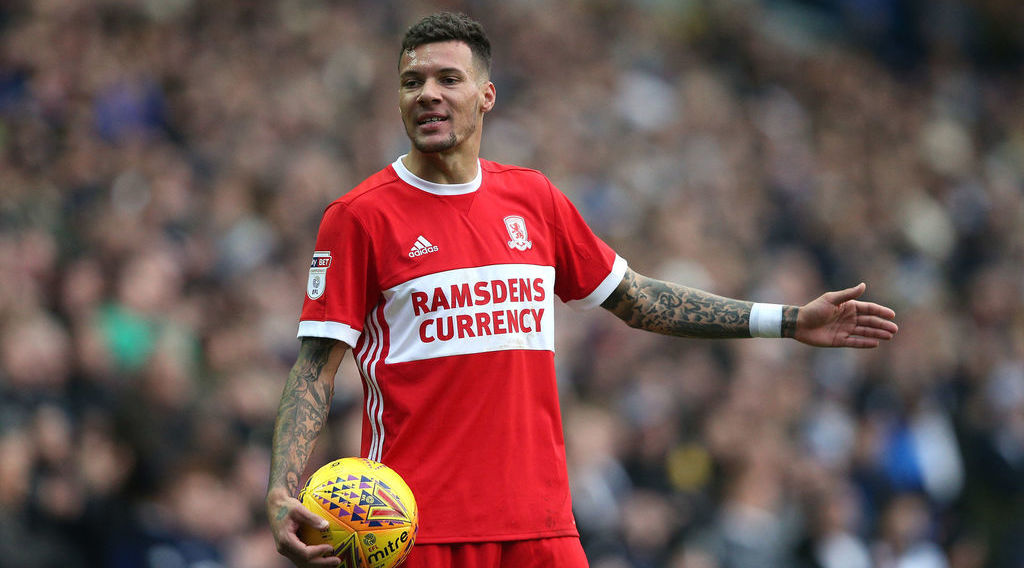 Boro winger on the verge of joining CSKA Sofia

According to reports, the 29-year-old has been linked with a move to CSKA Sofia in the summer transfer window.

Marvin Johnson has been linked with a move to the Bulgarian side in the summer transfer window.

According to 24chasa, an "informed source" has claimed that CSKA Sofia are "on the verge of signing" the 29-year-old winger.

Johnson joined Boro in August 2017, on a three-year deal from Oxford United, for a fee around £2.7 million.

The Birmingham born winger made his debut for Boro in a 3-0 win away to Bolton, however, spent the 2018/2019 season on loan with Sheffield United.

Johnson has made 32 appearances for Boro this season, scoring one goal.

Middlesbrough on the verge of securing Rotherham United forward signing

Middlesbrough could make a move for Norwich City Head of Recruitment