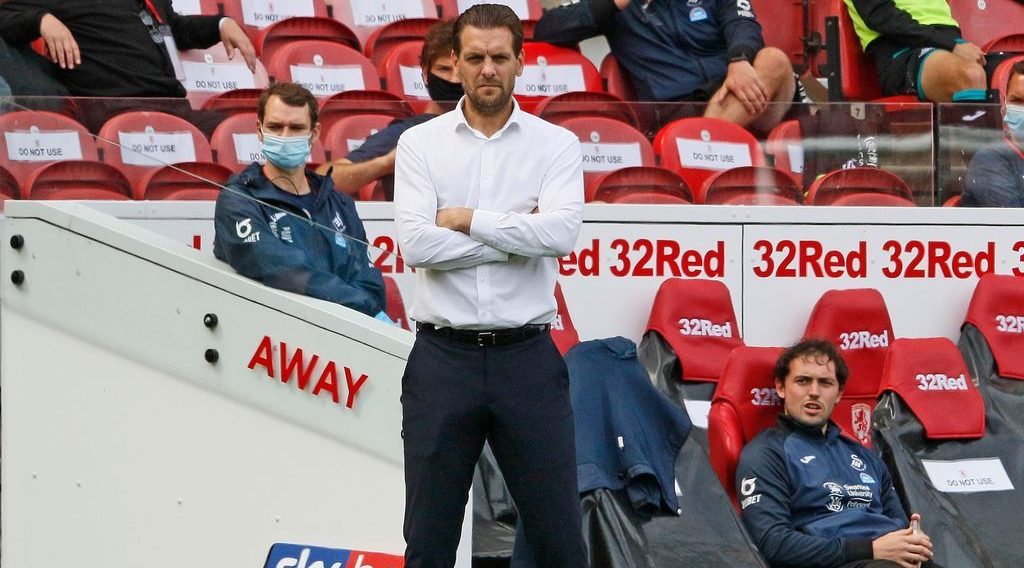 Middlesbrough are reportedly concerned about a number of players that are yet to commit to playing in July.

Boro have seven players out of contract at the end of June, which has posed a problem for the club due to the nature of the season.

With an extended Championship season that would stretch beyond June 30th, player contracts would typically have expired across Europe. This has led to the club negotiating with the players involved to play beyond June.

Boro are already without Daniel Ayala for the rest of the season after the defender revealed that he does not want to sign a short term deal.

This leaves the club with six out of contract players and local media claims that four out of the six players have committed to playing in July, with Boro waiting on the remaining two.

Boro boss Jonathan Woodgate had earlier confirmed that Adam Clayton had told him of his commitment to finishing the season with the club.

It is not yet known who the two are with George Friend, Ryan Shotton, Marvin Johnson, Jonny Howson and Rudy Gestede the other five players whose current deals expire on June 30.

The six players featured in the defeat at home to Swansea City on Saturday and with Boro facing a fight for survival, the club needs all the help it can get for the remaining fixtures.