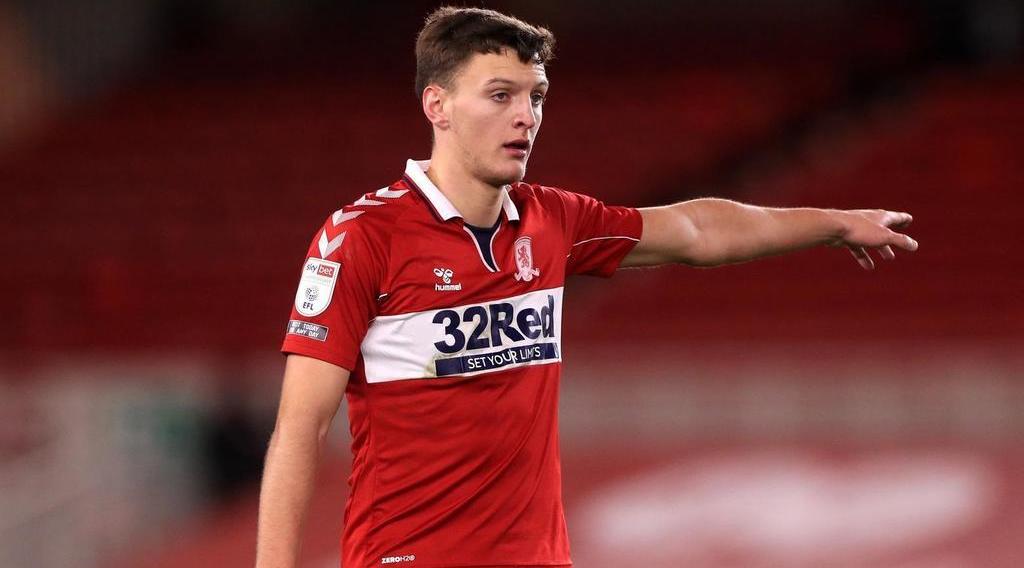 Middlesbrough may have to deal with a host of clubs coming in for one of their defenders in the summer transfer window.

Brentford have shown their interest in signing Dael Fry from Middlesbrough according to reports.

The 23-year-old was a regular in Neil Warnock's team last season, making 32 Championship appearances where he scored one goal and provided one assist.

The Bees join clubs like Southampton, Wolves, Burnley, and Leeds United, who have previously shown interest in the defender.

Reports have it that Brentford's interest could be stronger than all of their other counterparts, as they look forward to their first season in the Premier League.

It will be a big blow for Boro to lose one of their consistent performers, who helped them to finish 10th in the Championship table last season.