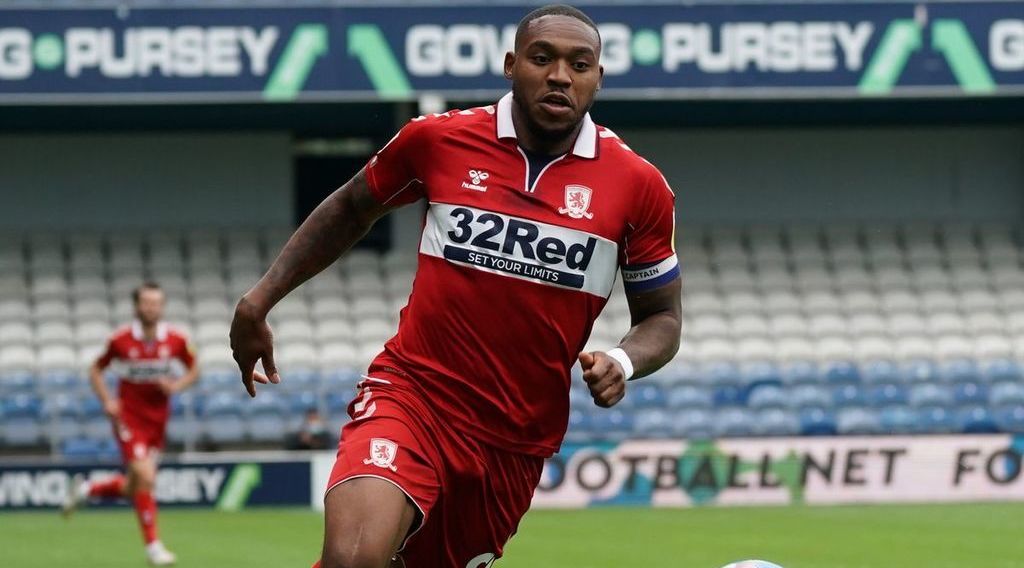 Bristol City have pulled out of the race to sign former Middlesbrough forward Britt Assombalonga.

Like Middlesbrough, Bristol City are in serious search of a new striker after losing their prominent forward Famara Diedhiou on a free transfer.

Since the departure of Diedhiou, the Robins have shown interest in signing ex-Middlesbrough man Assombalonga, who Boro released before the end of last season after a poor campaign that saw him score five goals in 31 Championship matches.

Bristol City have now pulled out of the race to sign the Congolese international due to his high wage demand, which may be too much for the Robins to handle. His massive demands are also part of why he has not been able to reach an agreement with any other club.

The 28-year-old is also attracting the interest of clubs in Scotland, especially Rangers, and a move to his former club Nottingham Forest is also a possibility.