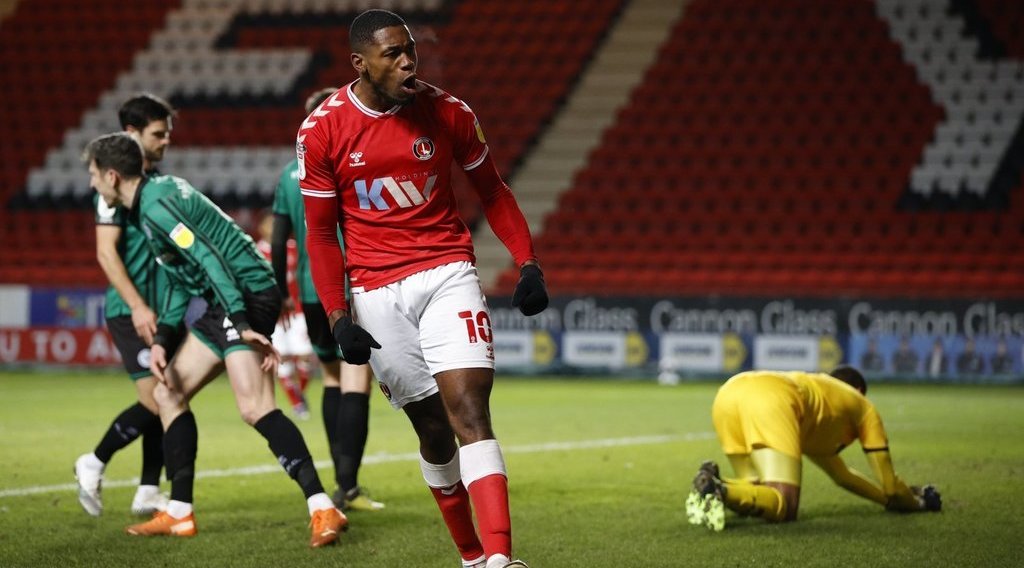 QPR and Middlesbrough are set to compete for the signing of League One forward Chuks Aneke after Bristol City pulled out of the race.

Bristol City will reportedly not be making a move for Charlton Athletic forward Aneke in the summer transfer window.

This comes as good news for Middlesbrough and QPR, who have both been linked to signing the 27-year-old, who is set to be a free agent.

Charlton Athletic have offered him a new deal, but the former Arsenal player has rejected it, though the club will continue to try to see if they can further convince him.

Coventry City are another side trying to sign the Addicks striker, who scored 15 goals with two assists in the just-concluded season.

Boro need new strikers ahead of next season, with the aim to replace departed duo Ashley Fletcher and Britt Assombalonga. They have been linked to several players, including Michael Smith, Charlie Wyke, and others.