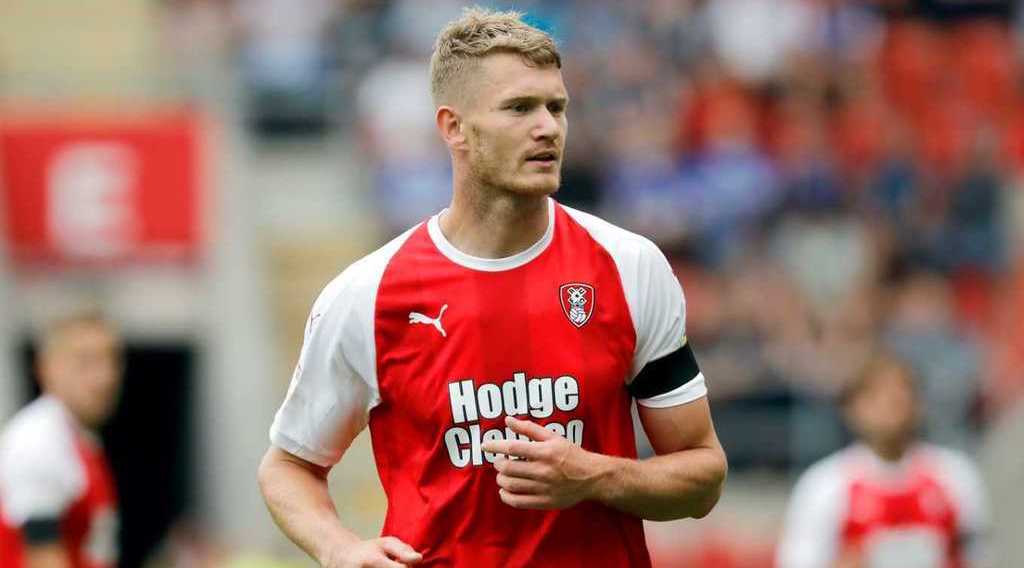 Middlesbrough have been interested in signing Michael Smith from Rotherham United, but they face competition from fellow Championship side Bristol City.

Bristol City failed to reach an agreement with Famara Diedhiou, after which the Senegalese man left the club on a free transfer.

They are now on the lookout for new strikers this summer, and Michael Smith is one of their targets according to reports.

Smith had a good season with Rotherham United, scoring 10 goals and assisting three others in 44 Championship matches. Still, he couldn't stop the Millers from eventually being relegated.

Smith has only one year left on his contract and has been a subject of attraction for various clubs, including Middlesbrough who are in serious need of new strikers following the departures of Ashley Fletcher and Britt Assombalonga.

However, Middlesbrough will have to do all they can to rival Bristol City if they want to sign the 29-year-old.

The race is on, and Rotherham will also try to hold on to Smith. If Middlesbrough want to sign the 29-year-old, they might need to act fast to beat the rivalry from Bristol City.