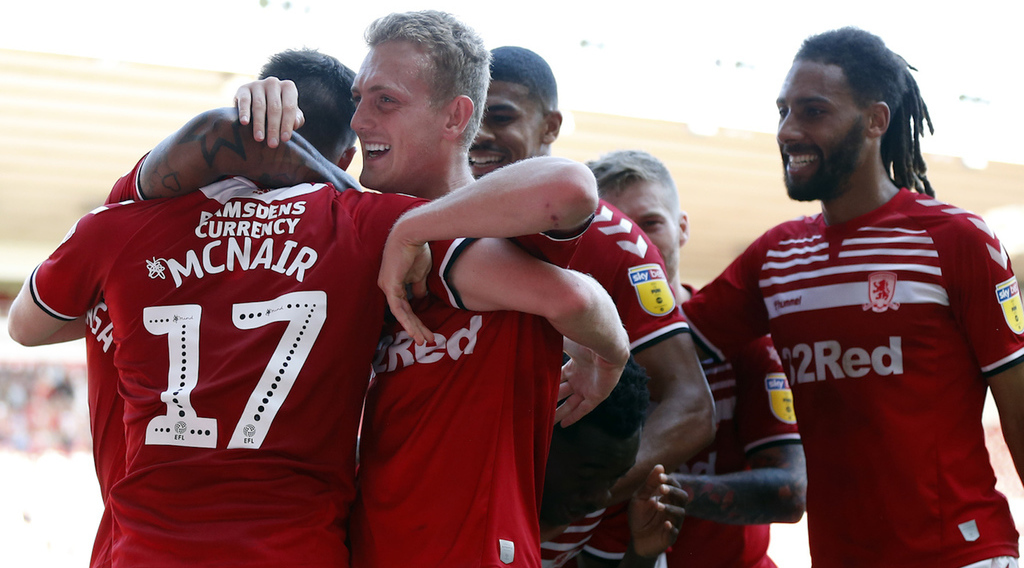 After the disappointment of last weekend’s 1-1 draw with Millwall, Boro will be looking to be more clinical when they take on Bristol City live on SkySports.

Lee Johnson’s men are on a run of three consecutive wins, which see the team sitting 4th in the Championship table. Bristol City have also been able to overcome a string of poor results in the opening few weekends of the season.

Ashton Gate hasn't been a stronghold for Bristol City, with only two league wins at home since March.

Meanwhile, Boro’s lack of creativity and slow build-up could once again be the major talking point for Woodgate’s men. However, Boro are undefeated in two league games and the 2-0 win on this ground, at a similar stage last season, will be fresh in the minds of the players.

The team morale, lifted by the win over Wigan, remains strong within Boro and this can be a crucial factor while taking on a team with a strong sequence of results.

Britt Assombalonga was one of the scorers in that 2-0 win last August and the striker was denied a strong penalty claim in the match against Millwall last weekend.

There are no major injury worries for both teams ahead of the game.