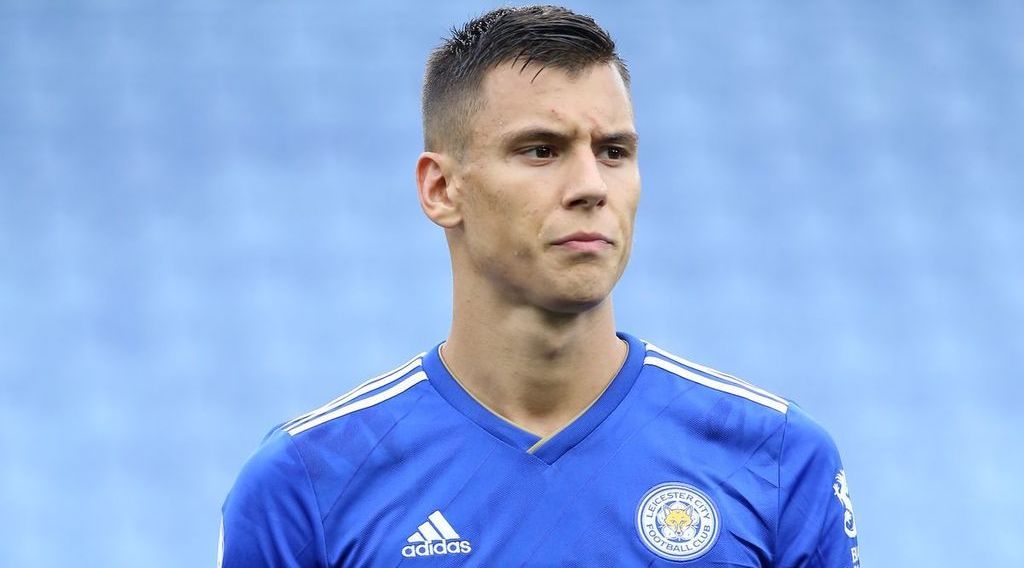 Middlesbrough are set to miss out on Leicester City defender Filip Benkovic according to latest reports.

Reporter Gregor MacGregor revealed on Twitter that the Croatia defender is set to move on loan to Bristol City.

Boro had been linked with Benkovic all week, with reports initially suggesting that a deal was all but agreed by all parties.

However, Bristol City have emerged as favourites to sign the 22-year-old with Boro moving on to other targets.

The Cameroon international was a late target for Boro, as the club have moved to bring in reinforcements to the defence. Boro have been plagued by injury problems in defence, with injuries to Daniel Ayala, Ryan Shotton and George Friend.

Benkovic had been viewed as an ideal fit for Boro, but with this news, Boro will be hoping they can push through a move for Ben Gibson before the transfer day deadline.

It is unlikely that Moukoudi will feature in Saturday's tie at home to Blackburn Rovers, with the game coming too soon.