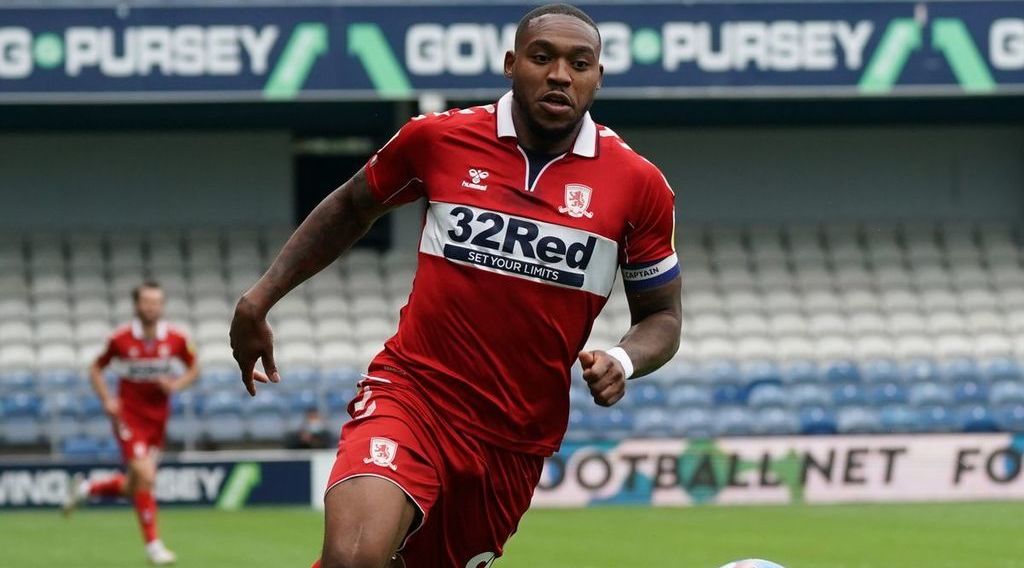 Former Boro forward Britt Assombalonga has signed for newly-promoted Turkish side Adana Demirspor where he will look to resurrect his career.

Middlesbrough signed Assombalonga as their club-record signing for £15 million in the summer of 2017. However, despite that he performed well in his first and second season, where he scored 15 and 14 Championship goals respectively, his performance began to drop in the third season.

In his fourth season, which was his last, he was made captain but couldn't replicate the faith his manager had in him and had to be released before the end of the season.

He has now signed for Adana Demirspor on a three-year deal, and he has sent a message to Middlesbrough, appreciating them for the four years he spent at the Riverside Stadium.

"To everyone at Middlesbrough Football Club, I want to thank you all for the past 4 years!" the 28-year-old wrote on Twitter.

"It's been a good journey & came across so many good people! Coaches, fans & especially the players, what a changing room."

"All the best for the future."

The most important thing for Middlesbrough is to sign a formidable replacement. With the arrival of Uche Ikpeazu, Boro fans will hope the former Wycombe man can help them secure promotion to the Premier League.