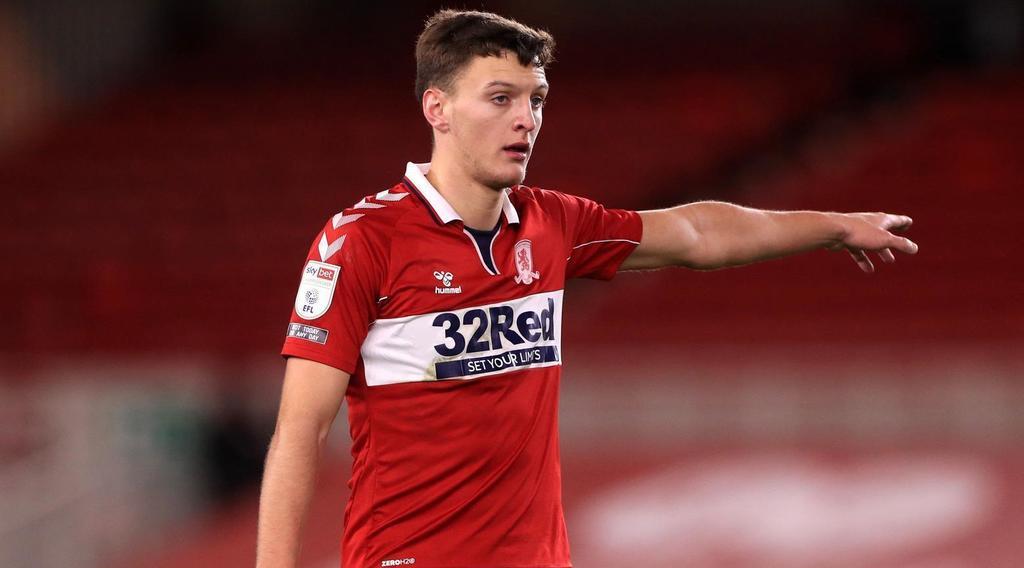 Middlesbrough had previously stated they are not interested in allowing defender Dael Fry to leave the club this summer. However, Burnley are still looking for a deal for the 23-year-old.

Despite already signing Nathan Collins from Stoke City, reports claim that Burnley are still hoping to add one more centre-back in this transfer window.

Middlesbrough's Dael Fry has been a target for Burnley for some time, and they are yet to give up on the move for him.

Fry was a regular in Neil Warnock's team last season, where he played 32 Championship games, scoring once and providing one assist. He has been seen as a valuable asset for the Boro team and the Boro hierarchy are certain they can keep hold of him.

The Clarets are also targeting Joe Worrall from Nottingham Forest as an alternative, if they cannot convince Middlesbrough to release Fry.

According to reports, Fry has also been attracting interest from other Premier League teams such as Brentford, Leeds United, Southampton and Wolves.