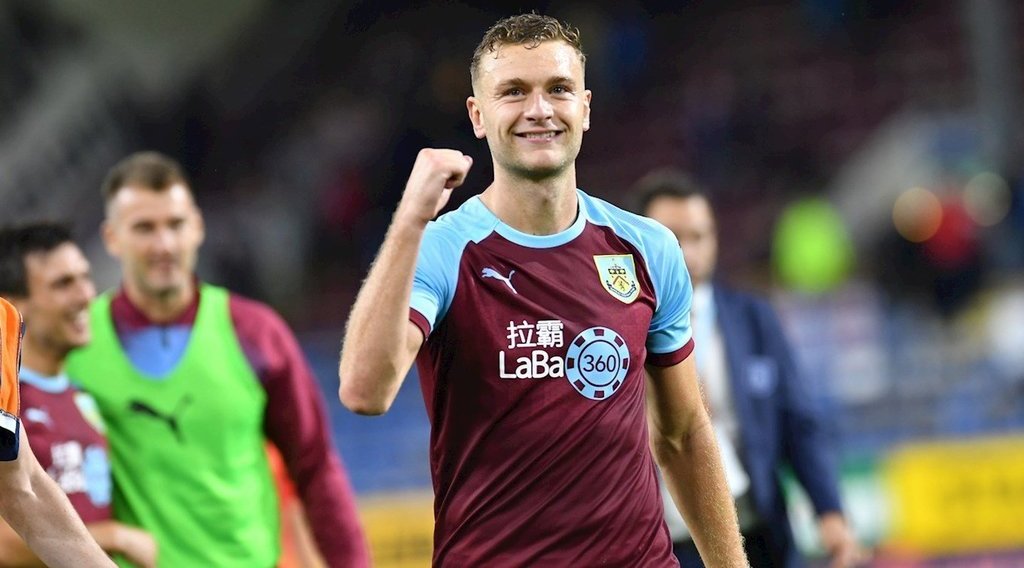 Burnley yet to receive offers for Middlesbrough target

Burnley boss Sean Dyche has revealed that the club are yet to receive any bids for Middlesbrough target Ben Gibson.

Ben Gibson has failed to impress and has been hit with injuries since making his big money move to Burnley from Middlesbrough in 2018 and is reportedly keen for first-team football.

There had been suggestions that Middlesbrough were interested in bringing back the academy graduate on loan for the remainder of the season.

Boro have struggled with injuries in recent weeks with Dael Fry the only fit centre-back at the club. However, he has been linked with a move in the opposite direction with Burnley planning a £10 million bid for him.

Gibson showed during his time at Boro that he was capable of producing consistent performances and as a local lad would be comfortable at the club. There have also been reports that Burnley may consider a swap deal that involves Fry.

However, this appears unlikely given Gibson's wages and a loan move appears the likely move at this moment. Dyche was recently quizzed about the player's future and asked if the club had received any bids for the player.

He didn't rule an exit, hinting that it could be based on whether the club was able to bring reinforcements in the January transfer window.

"First of all it is football thinking and we want a squad that can cover every position."

Gibson signed for Burnley in 2018 for a then club-record £15 million and has made just six appearances for the club in all competitions.