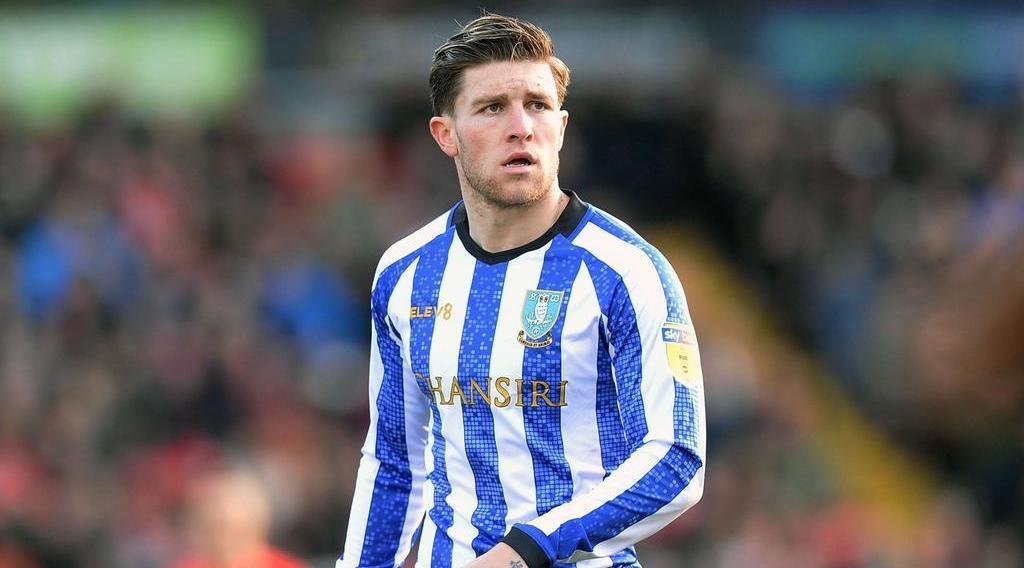 Boro have been linked to the Sheffield Wednesday attacking midfielder, but it seems they will have to lock horns with Cardiff City for his signing.

Cardiff City have reportedly approached Sheffield Wednesday attacking midfielder Josh Windass, who has been linked with a move to Middlesbrough in recent weeks.

Stoke City are also interested in signing him, but Cardiff City seem to be ahead of them in the race for the 27-year-old.