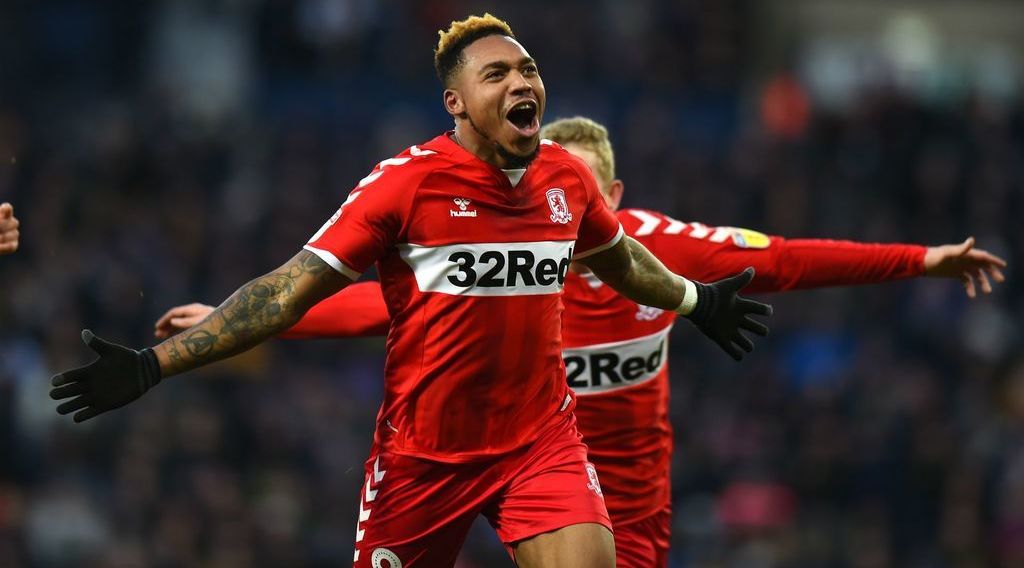 The 26-year-old forward has finished top scorer for Boro in the last 2 seasons.

Reports suggest that Celtic are considering a move for Boro striker Britt Assombalonga.

According to Football Insider, a Celtic source has said that Assombalonga figures highly on Neil Lennon’s wanted list, having an impressive goal scoring record for Boro, Nottingham Forest and Peterborough.

Assombalonga scored 16 goals in all competition for Boro last season and has scored 31 goals in his 93 appearances since joining from Nottingham Forest for £15 million in the summer of 2017.

The 26-year-old has two years remaining on his current contract at Middlesbrough, however it's understood that Boro could accept an offer in order to raise funds.

Speaking to Teesside Live after Boro's friendly win over Gateshead, Boro boss Jonathan Woodgate said, "there’ll be some movement. In football, you have to keep freshening things up."

"With the Financial Fair Play rules, I’ve said that there’ll be players who come and go, and we have to work the market really well."

Crystal Palace and Leeds United have also been linked with the player, but Celtic are reported to be ready to firm up their interest in striker.