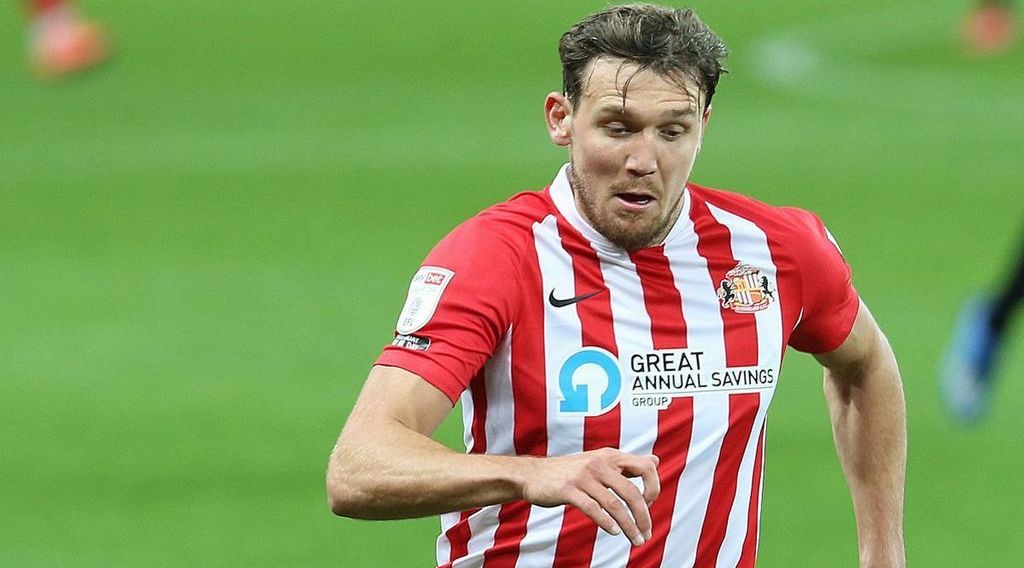 Celtic to lock horns with Middlesbrough for Sunderland forward

Middlesbrough are putting in all their efforts to sign the Sunderland forward, however, Scottish side Celtic are also interested.

Sunderland forward Charlie Wyke has scored 25 goals so far in League One this season, and he has been attracting interest from a series of clubs.

The 28-year-old striker is reportedly open to staying with the Black Cats, but that is dependent on if they can secure promotion to the Championship.

Wyke has plenty of options on the table, and Celtic have now joined those clubs interested in signing the player.

Middlesbrough, Millwall, Cardiff City, and Nottingham Forest have all been linked to him. Still, it seems Celtic are seriously interested as they look forward to rebuilding their team after losing the Scottish Premiership to Rangers.

Wyke's current deal at Sunderland is set to expire this summer, and clubs are trying to see if they can get him for free in the summer transfer window.

It will be a plus for Middlesbrough if they can sign Wyke, but as it stands, the interest from Celtic may cause a problem.