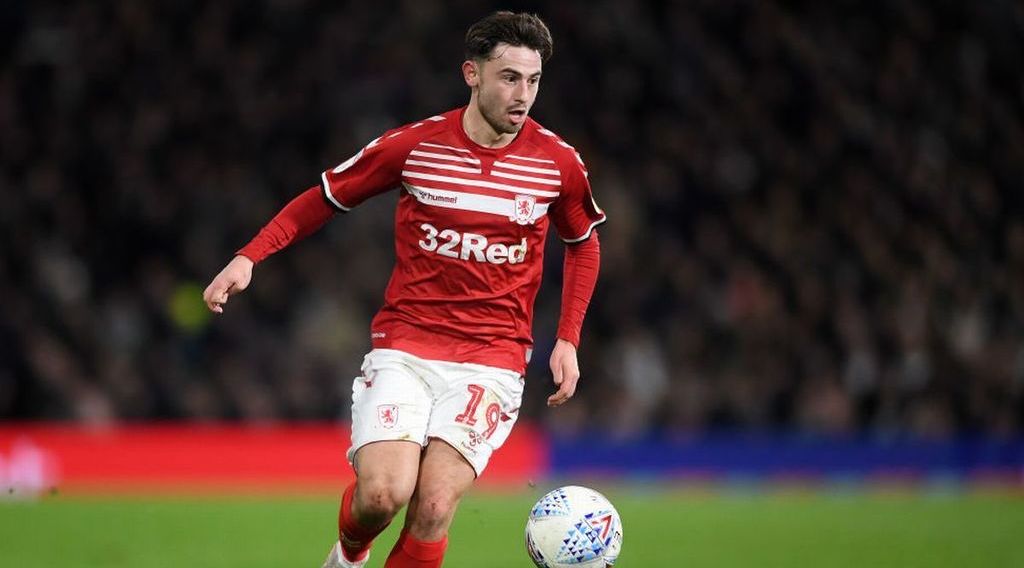 Celtic legend Frank McAvennie has tipped the Scottish giants to make a move for Boro winger Patrick Roberts in the summer.

Patrick Roberts is currently on-loan at Middlesbrough, but his future is uncertain with parent club Manchester City open to selling the forward in the summer transfer window.

The 23-year-old has fond memories in Scotland, having played for Celtic during a two-year loan stint between 2016 and 2018.

In an interview with Football Insider, McAvennie believes that a return could be the best decision for the player.

"Roberts is a very good player," he said.

"The fans would love to see him back though because he was a wonderful player."

McAvennie, however, admitted that a transfer for Roberts would be dependent on the current transfer situation regarding Southampton forward Mohamed Elyounoussi.

"I do not know what is happening with Elyounoussi and if they re-sign him I do not see the need for Roberts."

There is no clarity from Middlesbrough regarding retaining Roberts beyond the season and the departure of Jonathan Woodgate could mean that he is unlikely to return to the Riverside Stadium next season.

Roberts' immediate concern is to help Boro avoid relegation to League One, with eight games remaining.